Have It All - Changes EP 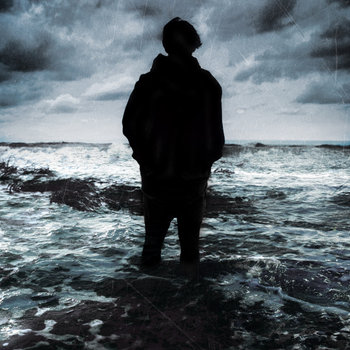 Have It All are a five piece band with members from Germany and Italy. Rooted in the melodic side of things, the band plays hardcore influenced by post rock, screamo and math rock, while keeping the agression and energy of  a standard hardcore band. There are plenty of interesting twists and turns musically, as well as usual genre staples such as breakdowns and gang vocals. For A DIY recording it sounds absolutely phenomenal, and if I hadn't of known otherwise, I could've sworn that the band had this produced professionally. Basically if you like your hardcore with an emotional edge (not too emotional mind you), and with some interesting riffs and musical direction thrown in for good measure, I recommend giving Have It All a listen.