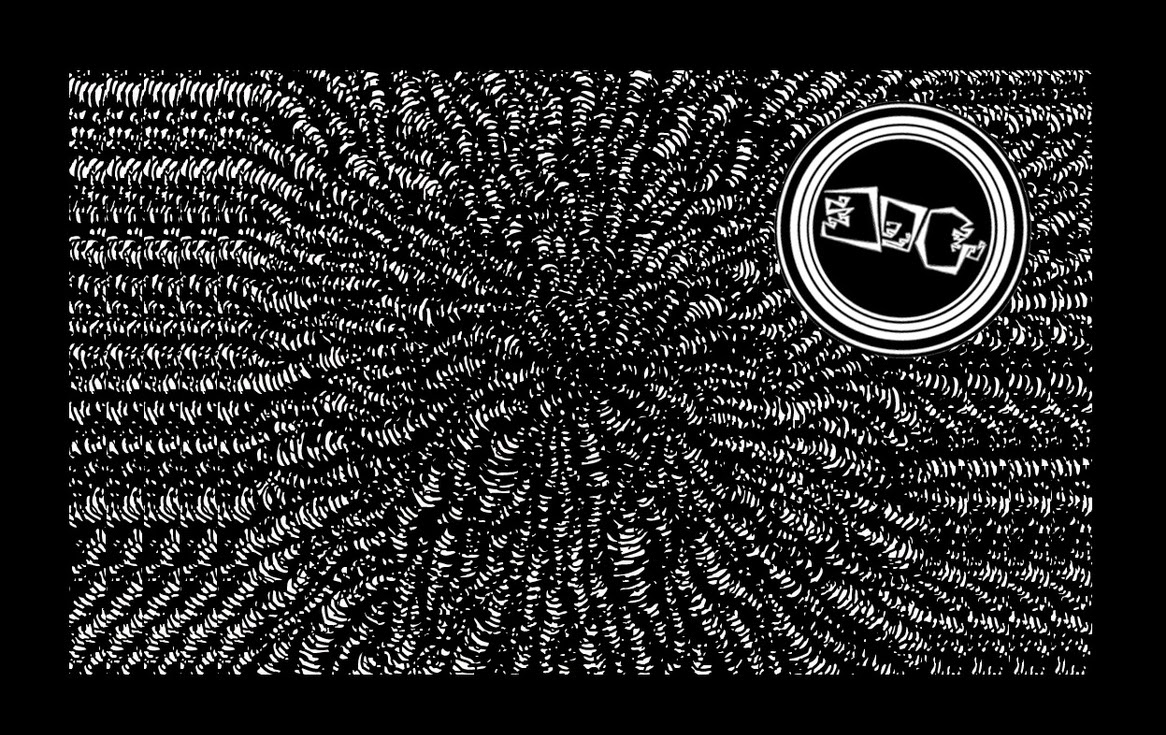 Disciples Of Christ (DoC) is a band I've had my eye on ever since they floored me when I saw them play with Triac in 2011. DoC's recorded output at the time was not as intense as their live set however; their demo and split with Mind As Prison were decent but didn't particularly stand out. It wasn't until their split LP with Triac dropped in 2012 that it was clear they had come into their own and established themselves as one of the best contemporary grind bands.

DoC's approach to grind draws heavily from the chaotic, unpredictable nature of 90s powerviolence bands such as Despise You and No Comment, and adds the dirtiness of bands such as Excruciating Terror and Warsore along with the muddy, dirging, disgusting feel of late 80s/early 90s grind bands such as Ulcerous Phlegm which, as you can imagine, is absolutely devastating. They're fast, yet unpredictable; they're noisy, they're relentless, they're absolutely amazing.

This tape features four rerecorded songs from their split with Triac and "Decomposition Fantasy" EP, along with six new tracks which remain consistent with quality of songwriting and intensity of the previously mentioned releases. If you've listened to those already, you know what to expect, but if you haven't, you're in for some of the best grind 2015 has to offer. Special thanks to go my friend over at eyehatetapes for lending me his copy for this rip.