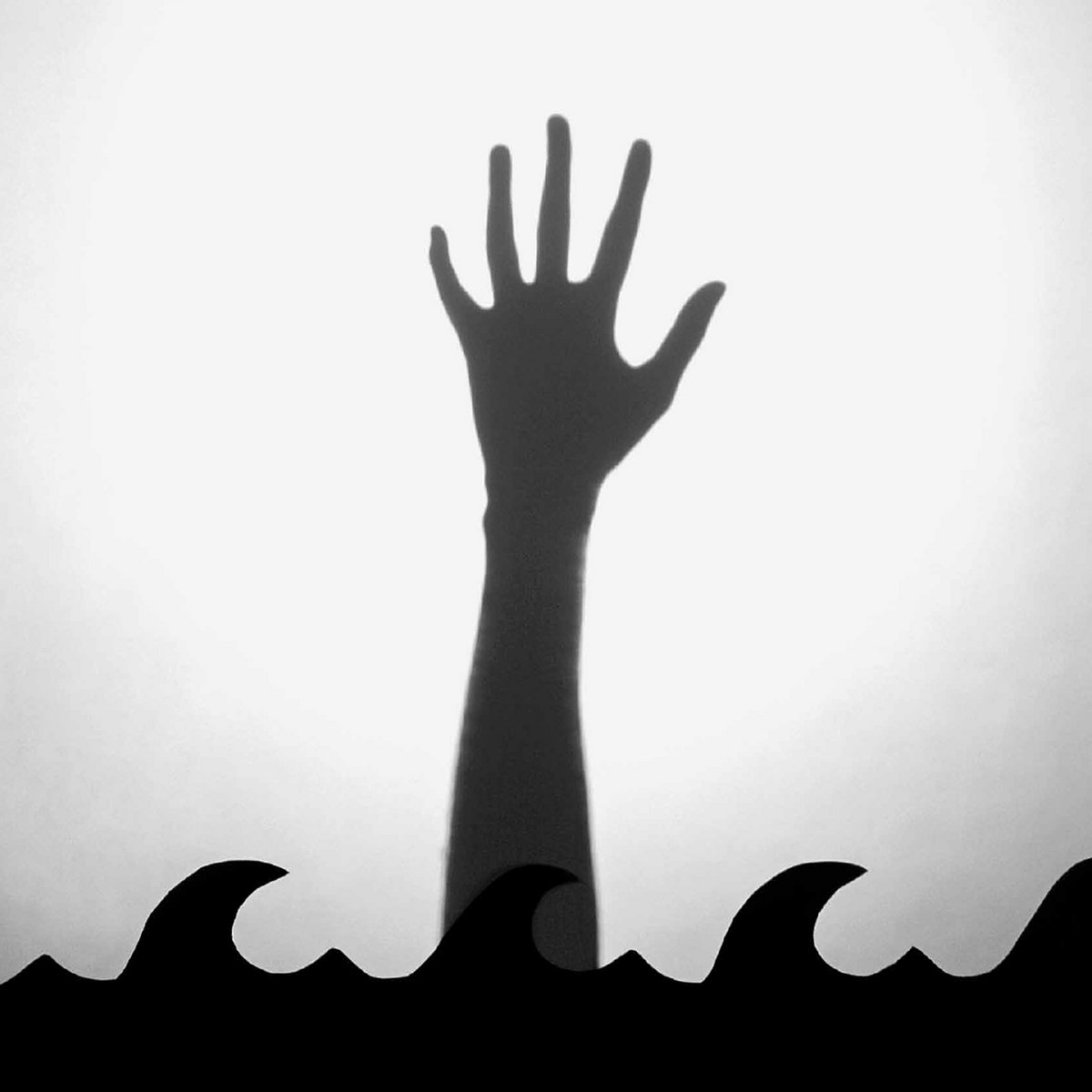 Closure wins the award for least hyped album of 2K15, because somehow it took me two months to realise/remember it had been released, and promptly correct the error of my ways.
IRM have been my favourite death industrial band for quite some time now, and despite the questionable album art (seriously???) Closure sees them returning to familiar territory in fine form, while refining the additional elements that have been creeping in on their last few releases (2008's Indications of Nigredo and 2010's Order4 in particular).
As per usual, IRM build their claustrophobic compositions around pulsating synth drones and apocalyptic percussion. The additional bass guitar adds a steady metallic structure to the sound, even playing what could almost be construed as riffs, as Martin Bladh's effect laden vocals wail over the top like air raid sirens. There's an unmistakable air or unease and sense of impending dread on every track, whether it be one of the noisier, industrial oriented tracks or the creepy dark ambient ones.
If sterile, suffocating industrial dirges sound like they're your cup of tea; or if you've skipped out on IRM (or where completely oblivious to this release) I strongly recommend giving this a listen - and while you're at it, swing by my previous review of Order4 to check out what is essential the predecessor to this album.