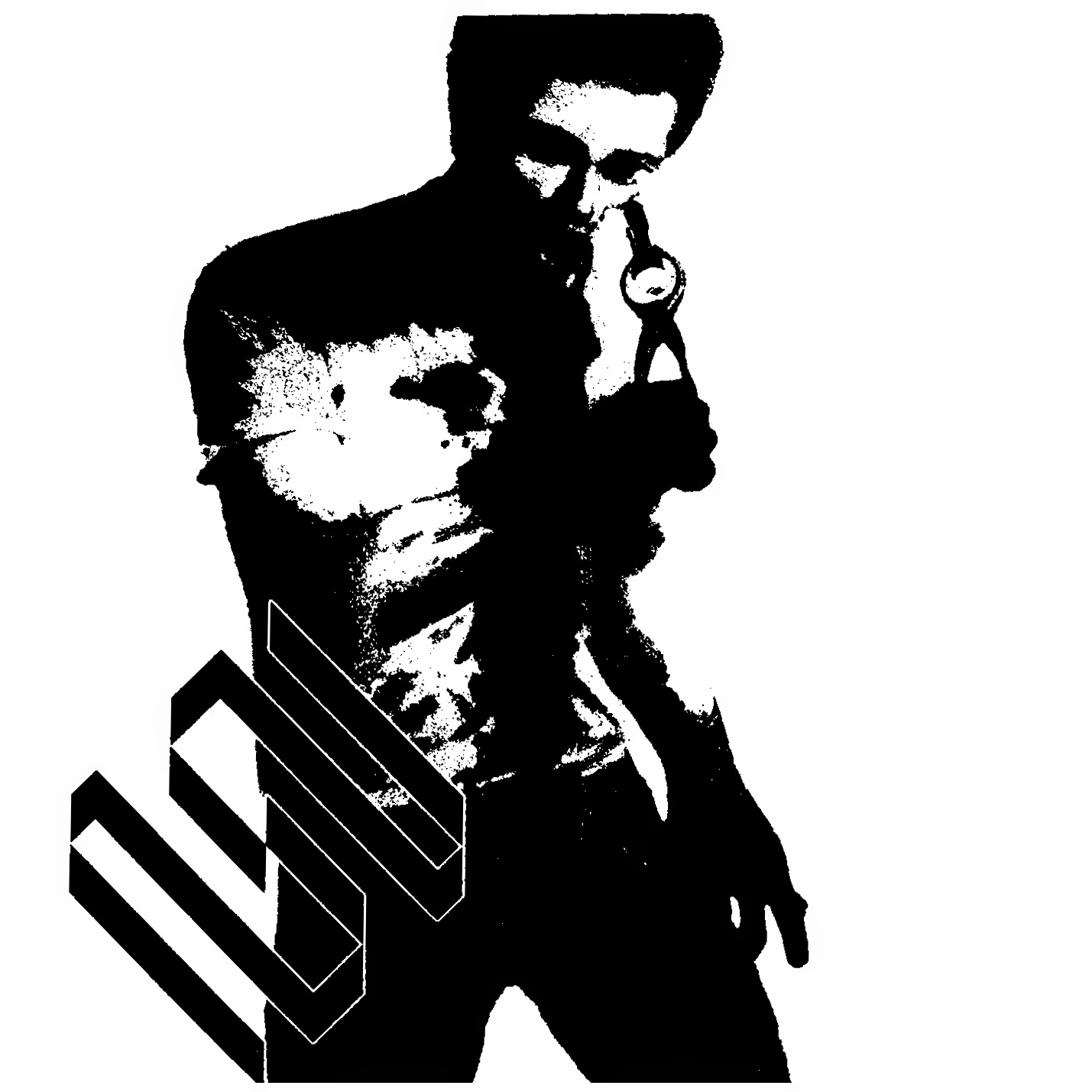 If you've been paying attention to the contemporary hardcore punk scene, you've probably heard of NASA Space Universe (or NSU as I'll refer to them for the rest of this post).  I first heard them described as a Die Kreuzen knock off which made me feel disappointed as I hate bands who are cheap imitations; but it also intrigued me because I thought there was no way somebody could even come close to touching Die Kreuzen, who are, let's face it, one of the greatest hardcore punk bands of all time.

I'm going to come out and say that this evaluation of NSU as being a Die Kreuzen clone couldn't be farther from the truth.  While the screeching vocals and high speed, off kilter instrumentation can be likened to Die Kreuzen's eponymous 1984 LP, NSU is much more.  They have made their own, strange breed of hardcore punk that, while giving many nods to the contributions of seminal bands such as Koro and Articles Of Faith, is still very forward thinking.

Combining spaced out, noisy riffs with influence from some of the weirder classics has yielded some of the most refreshing hardcore punk you'll hear this year.  And don't forget the monologue which appears in the closing track recounting a sexual encounter with an alien priestess.  This is probably NSU's most focused and ferocious release to date.  I was lucky enough to see them do a midnight show under a bridge while on tour with OFF! (who I was not going to go support for various reasons and who did not play the midnight bridge show) and they (being NSU not OFF!) were phenomenal; I was totally floored. Do not sleep on this band.