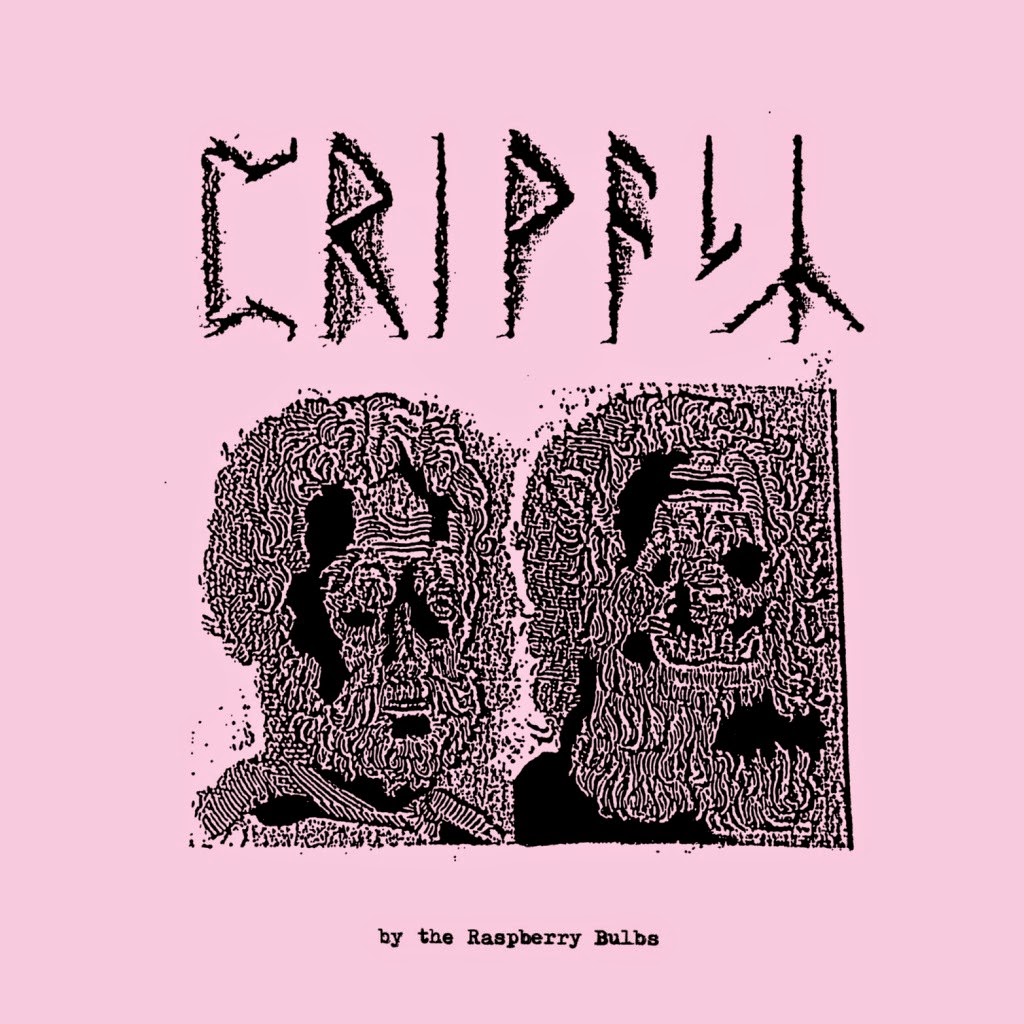 The follow up to 2013's "Deformed Worship" is here.  Listening to it, it's definitely a step above its predecessor; everything about this release feels incredibly cohesive and calculated, nothing feels out of place or random.  This is probably due to the fact that, now as a band rather than a solo project, Raspberry Bulbs have gotten much better at writing together.

Originally, Raspberry Bulbs was the project of Marco del Rio, a.k.a. He Who Crushes Teeth of Bone Awl.  He wrote and recorded numerous demos and even an LP before recruiting other musicians -- one of which was in the 90s hardcore band Rorschach -- to perform with him.  Raspberry Bulbs's music has always drawn very heavily from deathrock (Rudimentary Peni, Bauhaus), post-punk (Warsaw, Wipers), and noise rock (Drunks With Guns, Fang), while adding subtle tinges of black metal; all channeled through fuzz.  Unlike Bone Awl, Raspberry Bulbs really can't be classified as black metal (in fact del Rio is very insistent about this in every interview he's done, even if he isn't asked about it).

So, what should you expect from this release? Disgusting and dark riffs are accompanied by pounding drums, weaving bass lines, and topped off with spiteful, yet almost mournful howls. In between all of the full band tracks, there are industrial tracks which are very similar to Nurse With Wound and Coil; and they add an even more bleak and eerie feel to the album.  All of these parts come together in an amazing way to create a whole that is incredibly suffocating and feels like a downward spiral into the depths of oblivion.