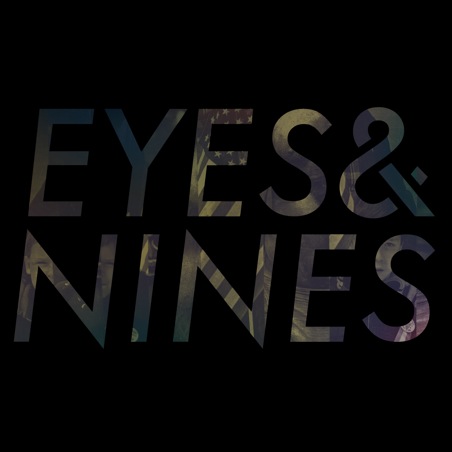 Genre/s: Hardcore
For Fans Of: No Comment, Ceremony, Dangers, Extortion

Like a lot of people out there, I can pretty much say Trash Talk were my gateway into the faster/crazier side of hardcore. While their more recent releases have been pretty lacklustre, and the whole 'Trashwang' thing is highly questionable - this album here still kicks ass. On Eyes And Nines, Trash Talk shrug off their attempts at powerviolence (see their self titled album) and instead go for a more straight up, hardcore approach. The songs are still chaotic - there are blastbeats, irregular song structures (as far as hardcore is concerned) and overall, it's a really fucking angry sounding album. It's a pity the band toned down their sound on their follow up EP and LP, because I do regard this as on of the best hardcore releases this side of the 2000s. Disregard the hype, this one fucking rips.