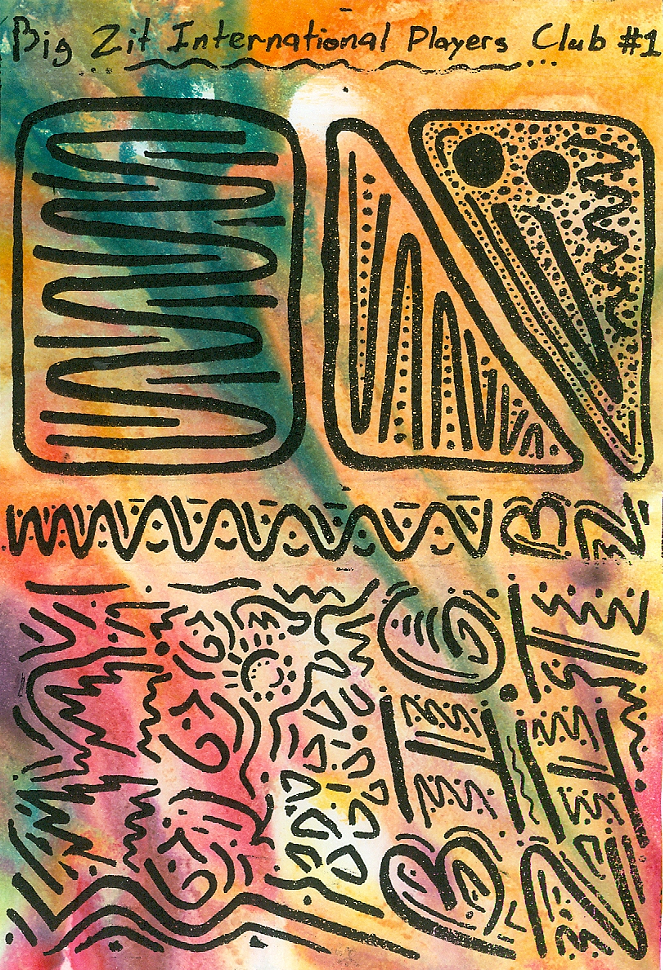 So Bad Brains may still be alive and kicking, but let's face it - HR looks like he could drop dead at any moment and no-one really actually likes the band for the reggae songs. While one of punk's most important and influential bands is fighting off relatives trying to pull the plug on their life support, why not try something a little more, uh, less old.
BIG ZIT are the band in question. Hailing from Chicago (which has a ridiculously good music scene right now, holy shit), Big Zit play Bad Brains style hardcore, albeit in a much more unrefined and weirder fashion.  You've got the HR style vocals, only they're squeakier, higher and much more sloppy and then you've got amazingly fast guitar and drum work, complete with off key guitar solos. I honestly can't get over how new and refreshing this demo is, considering it's essentially building off the blueprints set by a band over thirty years ago.
Big Zit's demo is everything you could ask for from a punk release - fast, weird and obnoxious. It's over before you know it, but it'll leave you that invigorating feeling you can only get from a  hardcore band.