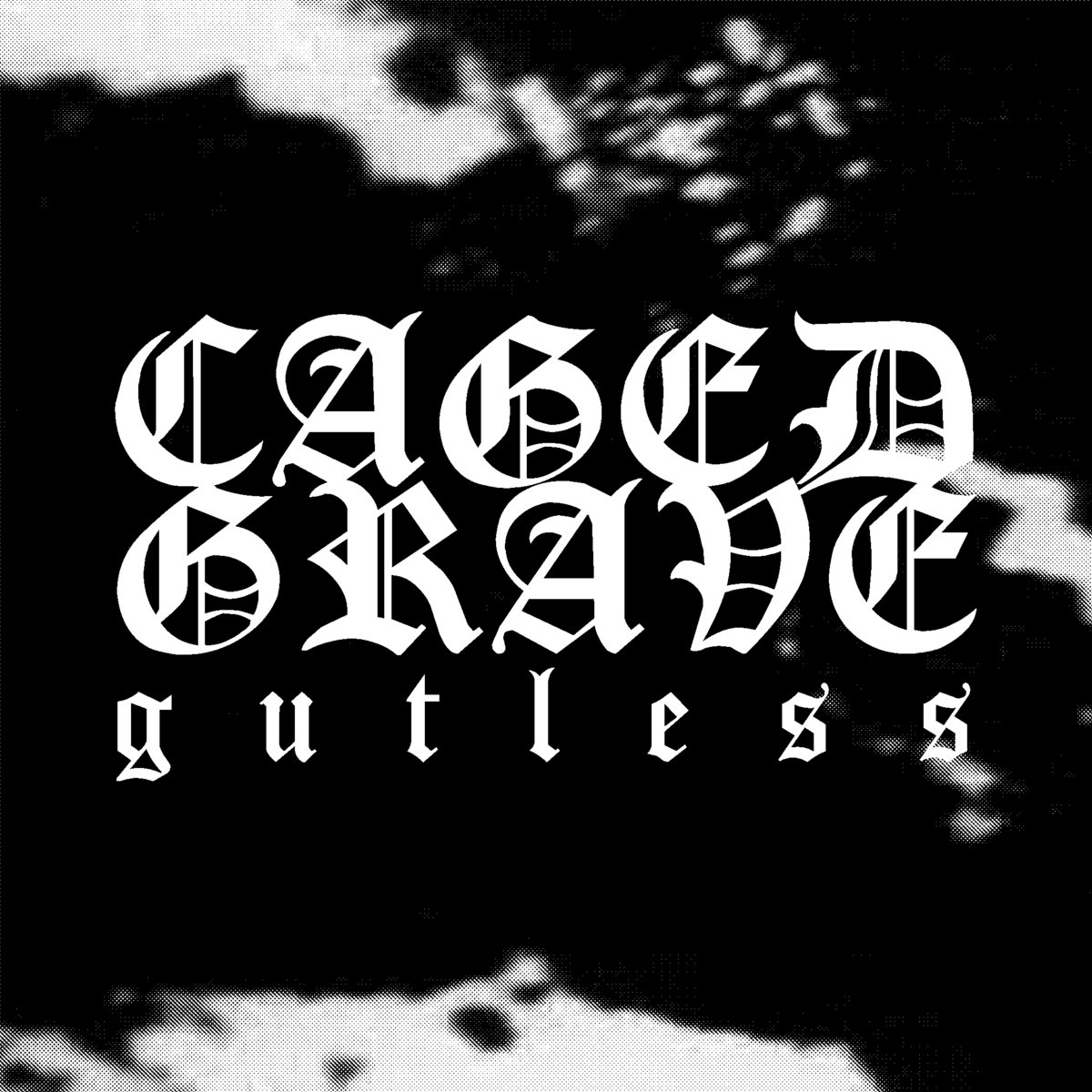 In April I was lucky enough to experience Australia, particularly Melbourne and Sydney’s vibrant music scene, with heaps of international acts making their way over. Lest we forget the incredible local music scene within the above mentioned cities. Now, I’m all for Black, Death and Thrash metal, however, I never found myself at a Hardcore, Grindcore or Powerviolence show, which is quite sad, considering the incredible music from those afore mention genres around, especially in Melbourne.
Well, I got back to Jo’bug and I was recommended Caged Grave, by none other than my esteemed colleague Brayden. So I had a listen to their album titled Gutless and I was absolutely blown away. The fury and the speed took me completely by surprise. It’s short, it’s fast and it will kick your fucking head in. The sheer intensity of it was crushing, from start to finish. They’ve seemed to find the perfect balance between speed, intensity and then the odd groovy riff. When I say groovy, I don’t mean Pantera groovy, more of a hardcore kind of groovy, but not beat down bullshit either. Think Nasum kind of groovy, well kind of. These sections are far and few between, but if you have a closer listen, you’ll find the odd one or two.
Sticking to the proper punk ethos that is inherit in the music and the structures of the songs, it’s straight up Powerviolence and it does Melbourne proud. To most people, this would be a primitive racket, to me it’s an absolute gem and slaughters from start to finish. Gutless consists of 9 killer tracks and an additional cover of Left for Dead’s “Didn’t I?” which is killer. It’s over before you know it and you’ll find yourself listening to it again and again.

Bandcamp
Posted by Unknown at 18:05