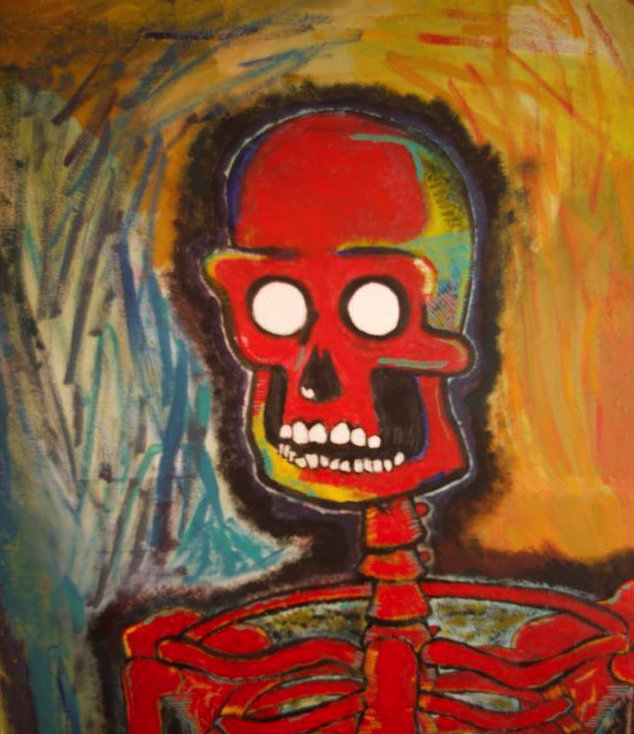 Extremely pissed and energetic modern hardcore - the way it should be. Gardens are five piece band from Salinas, California who are playing bold hardcore akin to a few other Californian groups (Dangers, Ghostlimb etc) with nods to the weirder side of  the punk/hardcore scene of the 1980s. Gardens' showcase plenty of  meaty riffs on their second EP, and certainly know how to play it hard and fast but are capable of throwing in an odd twist or turn here and there and complimenting it with lyrics that don't conform to the usual HxC drivel. Callow Isn't Comfort is a pretty good example of what a good modern hardcore release should sound like, it doesn't try to shamelessly ape older bands and it isn't boring old xHATEMOSHx bullshit either- go check it out.

Bandcamp
Posted by Unknown at 22:24