Gaza - I Don't Care Where I Go When I Die 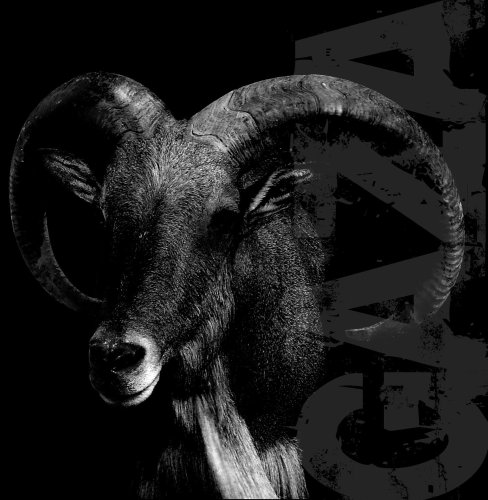 Genre/s: Mathcore, Grindcore, Metalcore
For Fans Of: Trap Them, Ed Gein, Discordance Axis, Me And Him Call It Us, Car Bomb

Yeah, everyone probably knows this album by now, but I honestly don't care because it still stands up almost 8 years after it was released, and I also really miss this band. Gaza where an amalgamation of grindcore, mathcore and metalcore, and while their fellow genre hopping peers were all about the 'heavy', Gaza were all about the 'disturbing as fuck'. Not to discredit their 'heavy cred', because they were, but on this album especially, Gaza went above and beyond to deliver what sounds like a bunch of mental patients who've seen the devil himself playing some very scary music. Occasionally dipping into the sludgier end of the spectrum, the band pretty much spend the entirety of this album belting out crazy tempo changes, jarring guitar riffs and some very technically proficient drumming all while vocalist Jon Parkin screams, growls and screeches his way through some pretty scathing social commentary. Again, you've all probably heard of this band but I implore you to give this a listen if you haven't, it's one the of the most intense listens in recent metal(core) history, and I'm convinced the title track is one of the scariest songs ever created. Dig it below.