The Chewers - Chuckle Change And Also 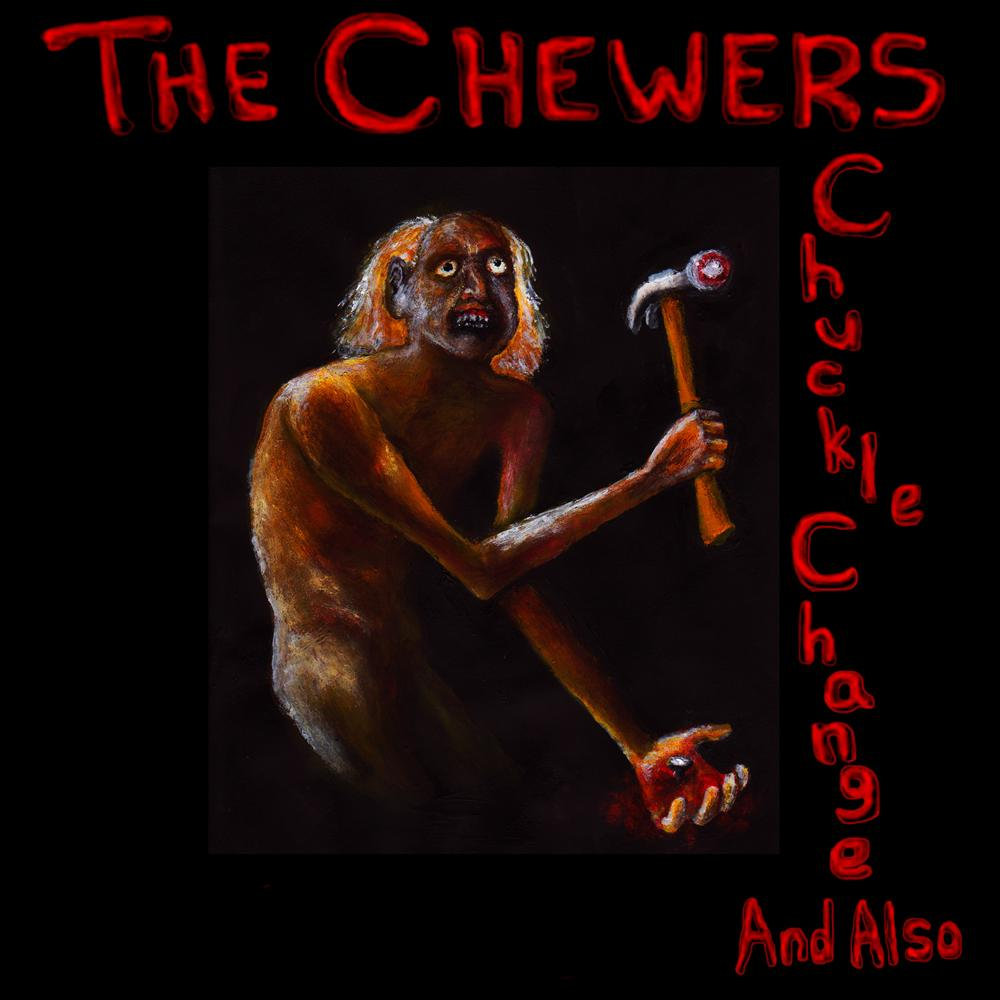 'Chuckle Change And Also'
The Chewers
2013

The Chewers caught my attention immediately with their email, stating that they play 'deliberately off-kilter music' and throwing words like 'absurdist' and 'avant' around. Never one to turn down some oddball tunes, I gave them a listen and here's what I got.

Imagine two fellows from the strangest, most isolated backwoods in the world got together and somehow replaced all their body parts, limbs, organs and all, with machinery. Now imagine these two hillbilly robots picked up some instruments and decided to play music based off that one Tom Waits record they heard in their 'human days'. Their new robotic tendencies force them towards cold, clinical repetition, but there's this niggling human need to create something new, exciting and overwhelmingly odd. The robot/redeck hybrids record their magnum opus - it's angular and calculated - just like the machinery that drives them but beautifully flawed in the way that only a living, breathing human flesh bag could be. These robots look at their masterpiece with utter admiration - and by Jove they'd cry if their tear ducts hadn't rusted over.

...While that's pure conjecture, what I can tell you for certain is that The Chewers play some whacky, original avant-blues-noise-rock that is toe tapping-ly catchy and head scratching-ly abstract. The two piece's 'primitive' approach allows them to flesh out their wonky guitar lines with minimal messing about and explore their vivid, absurd and often humorous  lyrics in greater detail. Chuckle Change and Also divides it's time between instrumental jams, blues ditties, storytelling and distrubing sound collages = a mixed bag of genres and styles that keep things from stagnating.  There's a lot I could say about this release, but rather than dragging on I'll let you form your own opinions - that being said you're in for a very weird ride, and one that won't disappoint those of you with an open mind.

Bandcamp
Posted by Unknown at 00:58