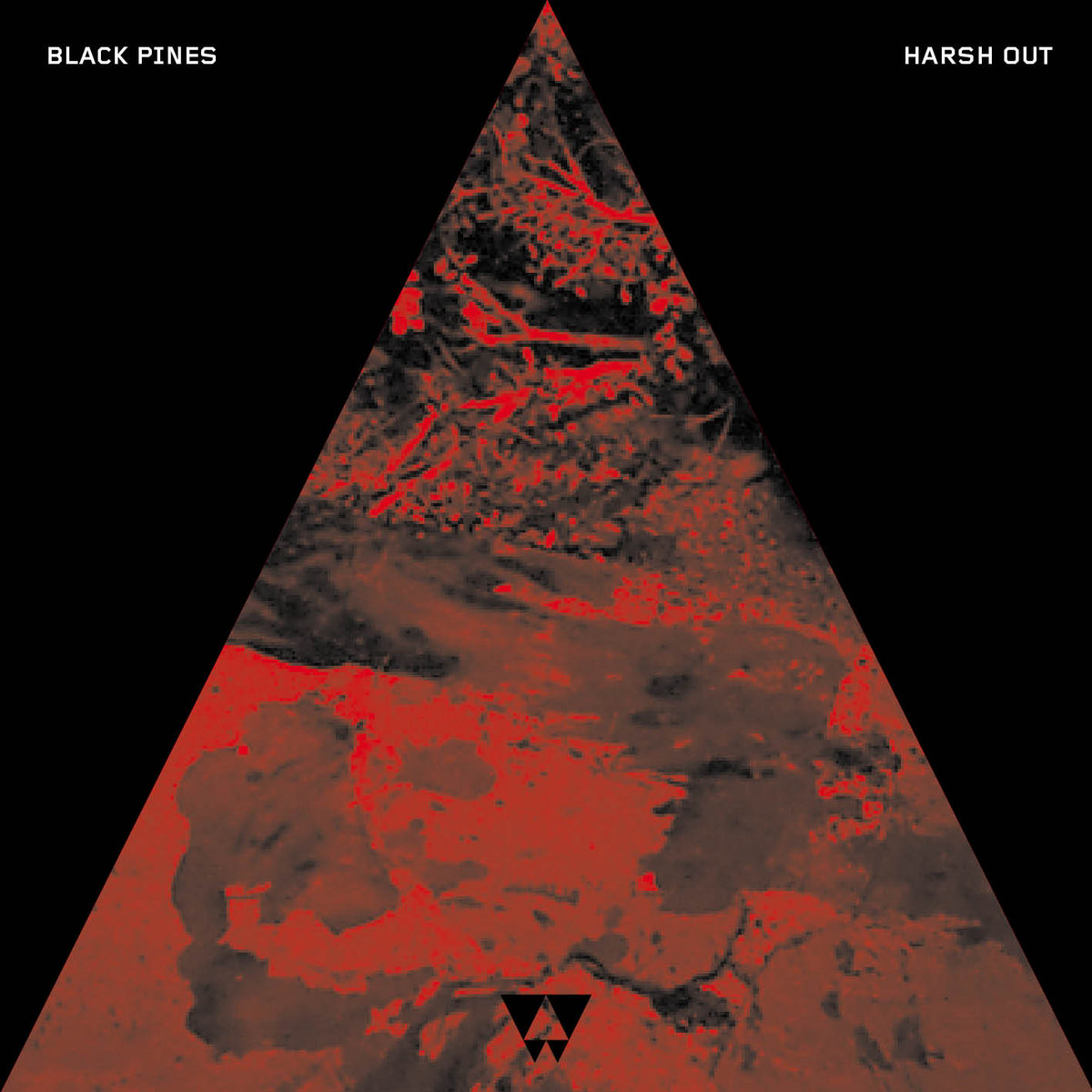 Black Pines are a duo consisting of ex-No Anchor lungsman/bass player Ian Rogers and The Rational Academy main-man Benjamin Thompson. While Ian has defected to Melbourne for the foreseeable future, and despite the considerable distance between Melbourne and Brisbane, it would appear the two have made short work of that setback and produced and utter gem of an album. Using two guitars to create harsh droning soundscapes, Black Pines play psychedelic noise for those of you who like to dabble in less melodic end of shoegaze and drone. There's a constant array of new tones and sounds being thrown at you at any given time, with no beat or standard song structure in sight - for the most part is heavily processed feedback and very minimal guitar playing. It's uneasy listening at times, atmospheric and almost elating at others, but ultimately 'Harsh Out's' sonic intensity will probably win over any one who's a fan of very loud noises entering their ear canals.
Suss it below - and while you're at it, check out the rest of the Wood and Wire catalogue, there's a plethora of eperimental releases on there to sink your teeth into.