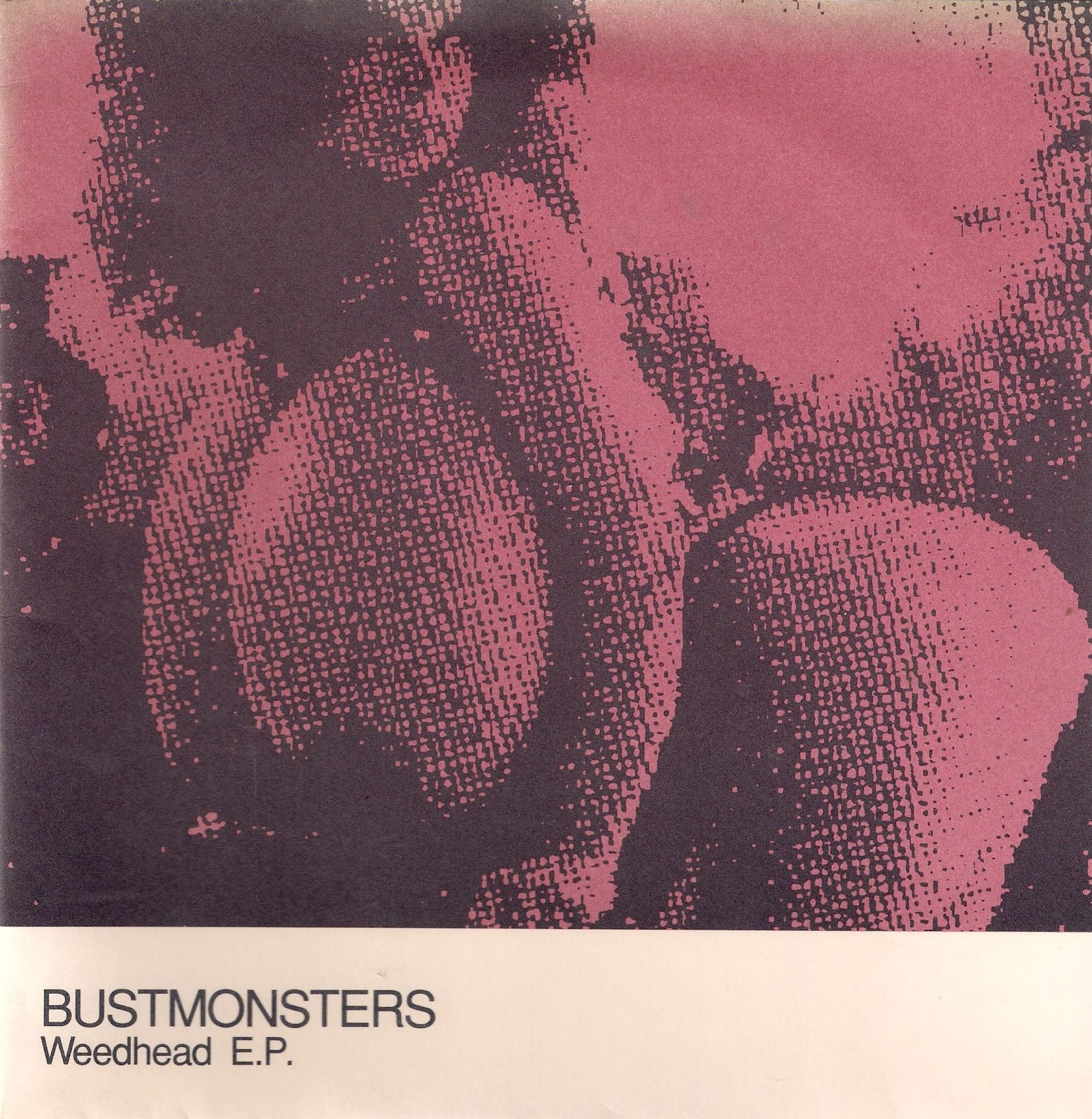 Bustmonster was a short lived noise supergroup from Japan that operated very sporadically between the years of 1991 to 1994. Formed by Mr. Merzbow himself, Masami Akita, the group featured members of Solmania, Incapacitants, C.C.C.C and had Takushi Yamazaki (Masonna) on vocals. Bustmonsters began as a conceptual death metal band - as in Masami Akita wished to play death metal, but he and his consort lacked the technical ability to do so. Essentially Bustmonster was a free improv band, focused mainly with battering listeners senseless with their twisted version of rock and roll. No melody, no verse, chorus, refrain or anything bordering on music - it's just pure atonal bliss.
Now I've said that this this is their discography, and what that means is that there are the only two releases they put out, a four track 7" and a split with Xper Xr (which is an awesome Whitehouse cover/medley/pardoy). So enjoy the five tracks that Bustmonster manage to put out. Also there's a cool live video on youtube, go watch that.