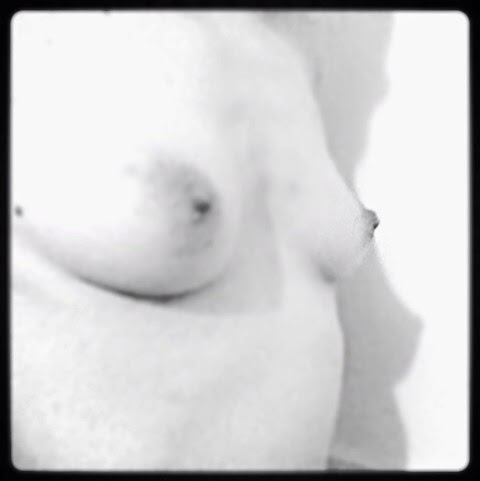 Sitting comfortably within the realm of normal ole' harsh noise and straight up MONOLITHIC harsh noise wall is Power Monster, a solo project from Alexandra Pharmakidis. While certainly possessing the the density and brutality of a HNW release, Nth Degree throws in subtle changes in texture and dynamics, that weave in and out of the monstrous walls of heavily distorted static. Power Monster really are on of those noise projects that completely forgo any aspect of ambiance or atmosphere - there's no buffer zone, no chance for preparation between the time you press 'play' and when the noise hits. It's loud, it's harsh as heck and I think it's really neat. Download it below - and while you're at it, check out Alexandra's/Power Monster's soundcloud.