SO I'm going to do something a little different just to spice things up a little and post a bunch of links to some noise projects I've uncovered, collaborated with or just straight up dig. It's a little self indulgent, it's a bit of self promotion - but hey, it's also a bunch of cool peeps making an unholy racket and a bunch of cool peeps you should check out. 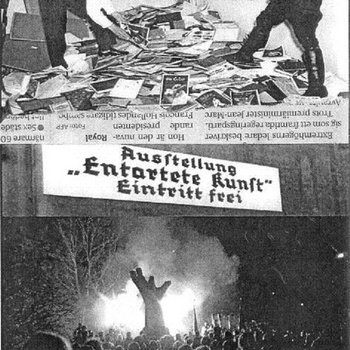 Various Artists // Antifascism Is Self Defence
Okay, I'm gonna get the semi self promotion stuff part out of the way first. This comp was a response to the recent spate of violence, propagated by neo-nazis in Sweden. Myself (Aural Bile) and 11 other artists on here, and it's basically a big fuck you to all those neo-nazis making trouble over there.
All kinds of noise, harsh and otherwise - for FREE
Also if you do wish to pay, all proceeds will be going to Researchgruppen, who are a group of Swedish journalists dedicated to exposing and uprooting Nazis. 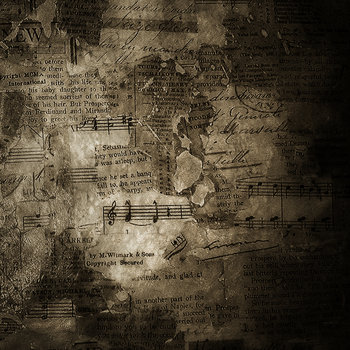 Poète Maudit // The Conqueror Worm
This actually just dropped this morning, so it's officially the newest thing I've ever had up on this site (there ya go). This is essentially manipulations of field recordings of an orchestra warming up and various audience noises. Kinda eerie, very atmospheric and pretty darn cool. In addition to this, there are plenty of other releases to consume and enjoy, mostly field recording/drone/atmospheric pieces, with a few other styles in there too.
The guy behind Poète Maudit is a noisepal, and I plan on releasing a split in the near future, but in the meantime, check out the bandcamp. 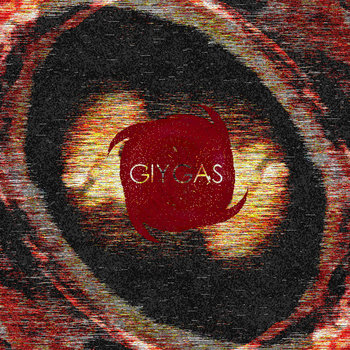 Prayed From The Bottom Of Her Heart // Gigyas
Gigyas is the noise/experimental project group from co-bloggers Jerry and Luke (who are also in a shit-tonne of other bands and projects which can be found here, here and here). I was meant to review this ages ago but then they went ahead and started writing for the blog, so I kinda couldn't.
ANYWAY, this is some ambient stuff with some insidious undertones and some noisy screechy interludes. I believe this release was recorded with a hammond organ that was found on the side of the road, which is pretty cool in its own right. 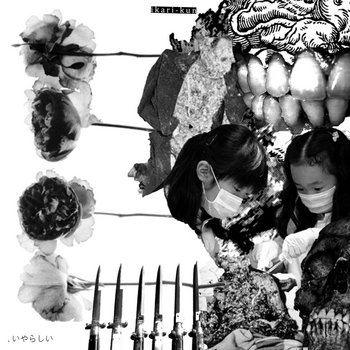 いやらしい // Ikari
Ikari is the solo project of my fellow Limb Torture co-conspirator, Cody. This is some intense shit - pretty much full on power electronics by way of whacky Japanoise (i.e Masonna, Government Alpha and Incapacitants).
いやらしい (Odious for all you non-weebs out there)is the only release as of yet, but expect more releases and splits in the near-ish future.
All the hail the raw power of the TROG 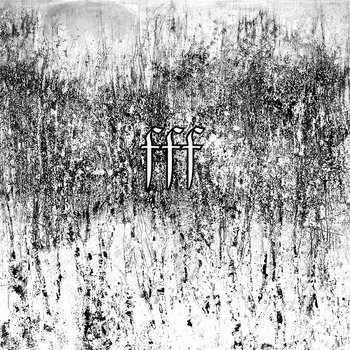 The Innocent // Fit For A Funeral
Rush has a ridiculous amount of projects under his belt at the moment, all of which are pretty neat - and he also writes for this blog occasionally.
FFAF is a noise project I've collaborated with on numerous times, and it's one that can be summed up in one word - ow.
This is some of the most devastating, feedback abuse since Prurients mic/amp temper tantrums and the deliberate and malicious nature in which it's thrown at you makes it even better. Listen at your own risk (and also because I said so)

And while I'm at it, here's some more cool stuff for you to check out
MALUM - gritty power electronics/noise. Very dense, textural stuff.
CROPSEY - tape loops. delay and sometimes noise grind. Multi-faceted and well rounded noise.
NAHASH ATRYM PRODUCTIONS - total texture worship. A few different projects, but mostly centered around HNW and drone
OHNE - HNW violence from Germany. The dude behind this and the dude behind Carrion Sunflower are working on a PE project together. Get excited.
COMA BERENCIES - unsettling sound experimentation from Greece. Post punk/power electronics/field recordings
PURULENT SOUNDS - It can't hurt to plug my own stuff again, right?