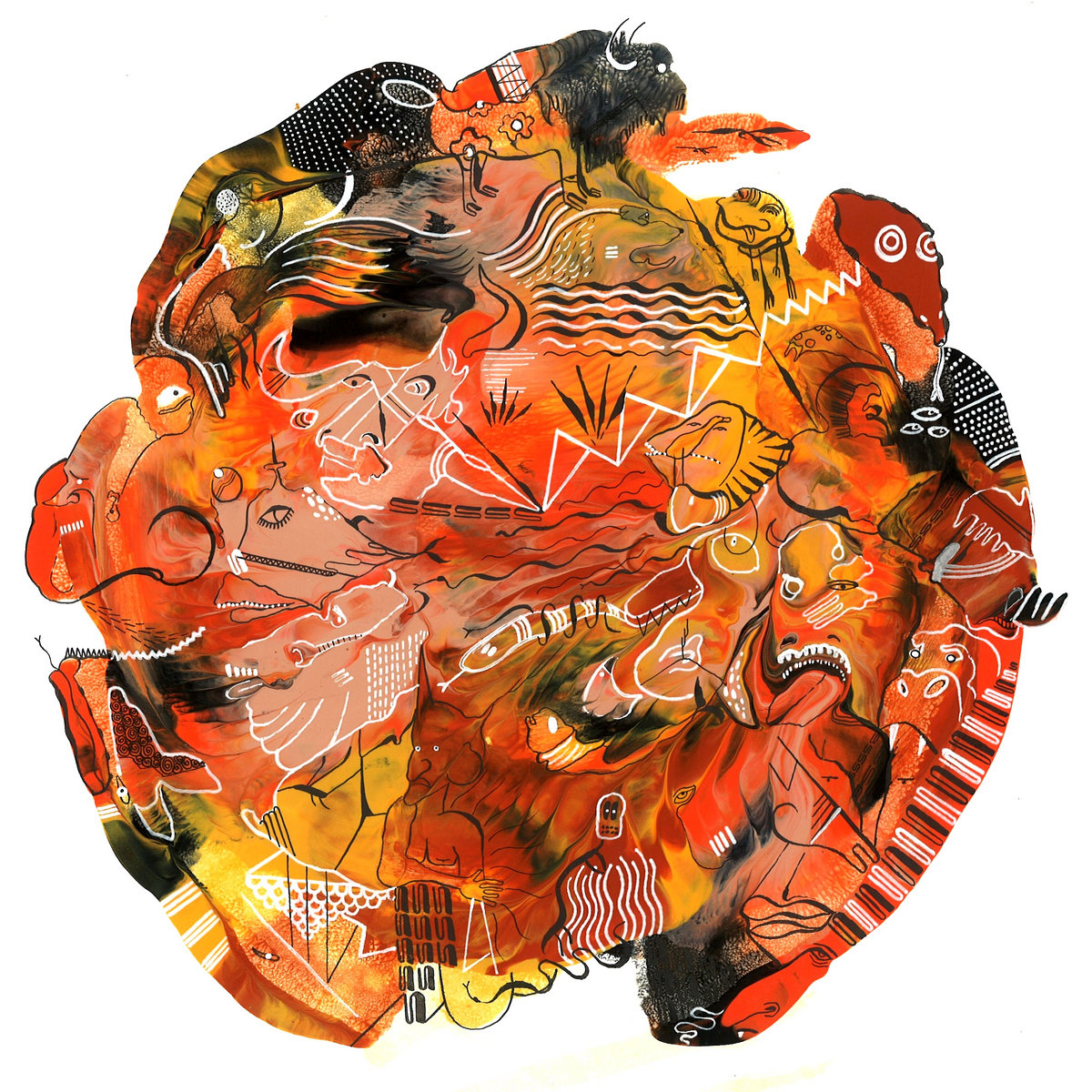 Goon is pretty much the national drink over here in Australia, well at least as far as disaffected bogans and the homeless are concerned. It's also half of this bands name, with 'half' also being the other half of this bands name.
Let's start again. HALF GOON are a weird and wonderful hardcore band from Long Beach, California who most definitely do not stick to the genre blueprint - which naturally makes me sit up and pay attention. These guys pack the energetic punch of punk, but they veer off the sidewalk and right into the scary, unkempt bush that is noise rock. You want psychedelic, delay ridden guitar interludes? You got it. Whacky, David Yow vocal styling? Yup. Unexpected twists and turns at every corner? You bet your sweet bippy. This is packed full to the brim with sludgy, meandering tunes that are objectively ugly yet strangely catchy.
Production wise, Terrorizer is flawless. Rather than utilizing the lo-fi approach to harness the band's atonality, you're given a crystal clear glimpse into the madness that is Half Goon, with every instrument grabbing for your attention with their ferocious energy and glossy sheen.
It's evident that the guys in Half Goon have put a tonne of effort into this release, and for a debut EP from a hardcore band, it's nothing short of spectacular. It's the shot in the arm modern punk needs - fellow bands take note.