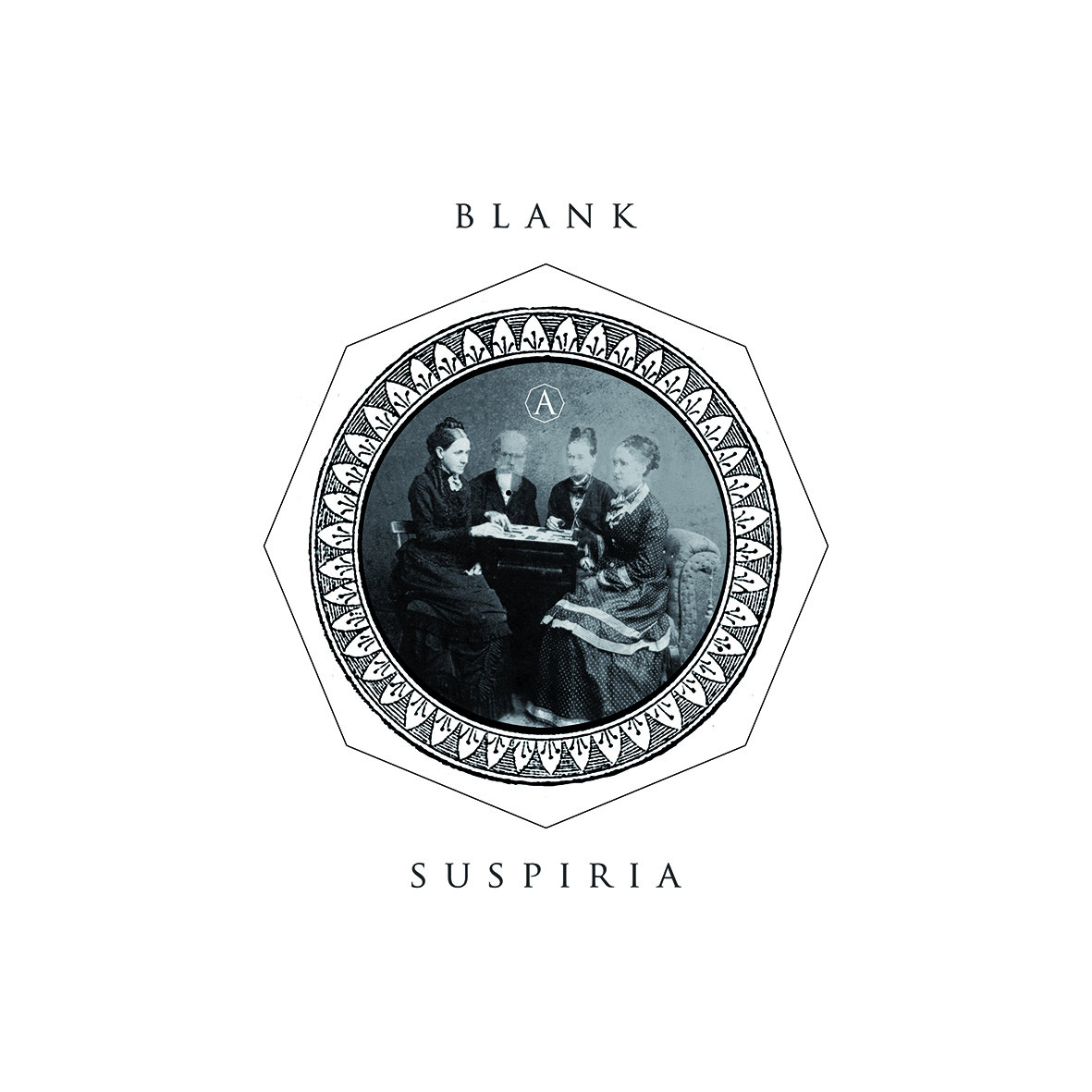 Genre/s: Dark Hardcore, Metalcore
For Fans Of: Oathbreaker, Young And In The Way, Alpinist, Rise And Fall

Much like the film of the same name, Suspiria is one helluva dark, turbulent assault on the senses. Blank, the five 'older youngsters', who are responsible for unleashing this nasty slab of darkened hardcore have  certainly pulled no punches on their second release.
The German band have taken upon the metalcore formula set by the sorts of bands you'd find on the Deathwish Inc. roster, picked it apart and re-assembled it in a manner they see fit. Blank have nailed the balance between intense, angular metalcore and emotional hardcore, and to make things better they've thrown in some sinister black metal riffs and brief (but welcome) post rock interludes that are the Dr. Jekyll of sorts to the chaotic, metallic Mr. Hyde of the rest of the album. Additionally, Blank use samples to great affect, intertwining it with the music rather than using it as a cheap gimmick. Album closer, Society of Glass, is a prime example of this, with the eerie samples that fade in and out of the mix complimenting the mournful, funerary pace of the track.
A  impressive release, to say the least. Hell, my only gripe with Suspiria is that it's only four tracks long. It'll be interesting to see how Blank flesh their sound out on a full length - consider me interested.

Bandcamp
Posted by Unknown at 22:59