Drowse - Songs To Sleep On 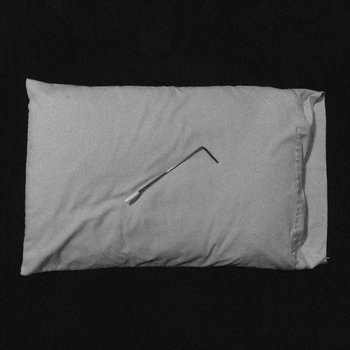 It's fitting that the album cover to this release by Drowse is a pillow, not just because of the project's name, but because of the dreamy, heavenly layers of sound that permeate the three tracks on Songs To Sleep On. Much like the surreal, dreamlike cinematic work of David Lynch (who's musical output is similar), Drowse's music has a similar hazy, uncertain tone but with a much more sugary and uplifting quality - i.e something you definitely want to find in or around your pillow. Songs To Sleep is primarily constructed with minimal synth lines and vocals, but layered and manipulated in such a way that the tracks never become repetitive and boring. Much like shoegaze or noise music, the thick walls of sound will have you coming back again and again, trying to pick apart the subtle nuances and elements that comprise Drowse's music.

Bandcamp
Purchase the Tape Here!
Posted by Unknown at 19:17