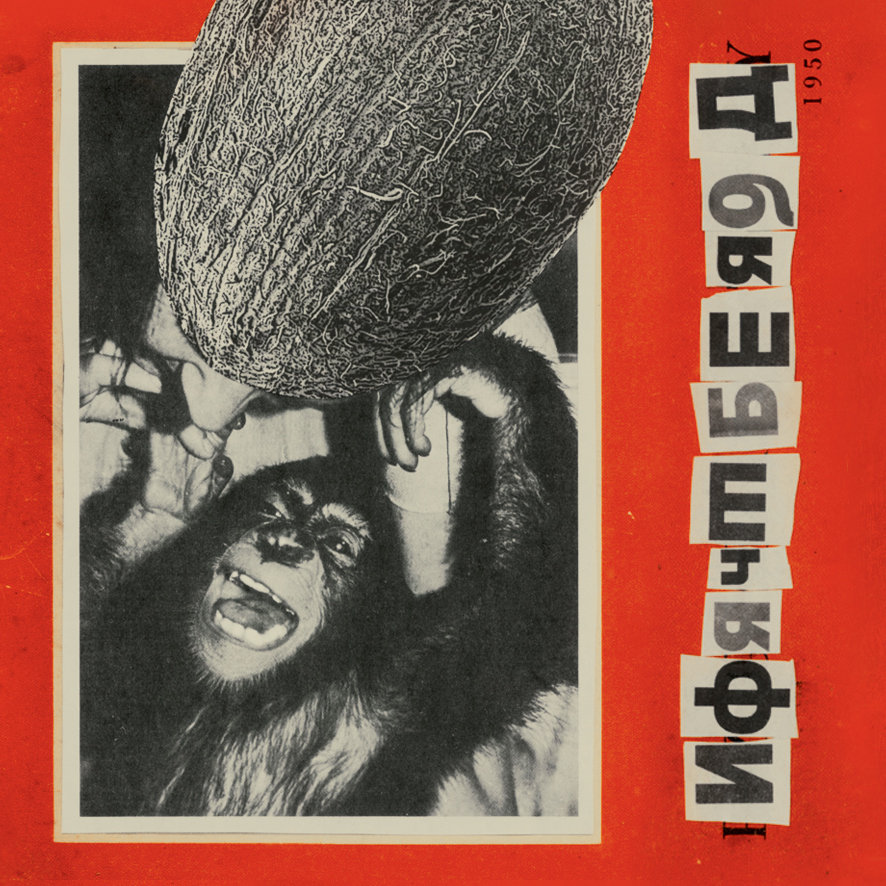 Wow. File this under shit I was definitely not expecting.
In the email I received from these guys (who hail from Wroclaw, Poland) I was told to expect 'some sort of noise-punk', and while that's not necessarily untrue - it was also the understatement of the century.
Fuck.
Okay, so imagine if you will stompy, hardcore punk. Got that? Okay, well THROW IT OFF THE FUCKING TABLE AND STOMP IT TO SHIT... and while you're at it, throw feedback at - ungodly, unrelenting amounts of feedback. And you know what? Throw some obtuse, atonal guitar licks into the broken pile of instruments you've just created. Vocals - well you're talking a ferocious, distorted to the point of incomprehensibility black metal roar. Sounds pretty scary, huh? Well it fucking is.
Honestly, I was not expecting this level of venom and destruction from this band, so I was just absolutely floored when the vocals and instruments kicked in. Not only that, but the band do retain a vaguely 'catchy' (or at least a 'I can mosh to this') sound, despite the thick, fuzzy walls of noise leaping out at you.
This is the kind of music that gets me excited. You should get excited about it too. Check it out.