Welp. It's June already, which means 2014 is at it's halfway mark. On one hand I feel as if I've wasted the year and done nothing of real value, but on the other hand - THERE'S BEEN HEAPS OF REALLY GOOD FUCKING MUSIC RELEASED - and we've got six months of it left!
Without further ado, here is my top ten releases of 2014 so far. EPs, LPs, demos and all. SWANS - To Be Kind 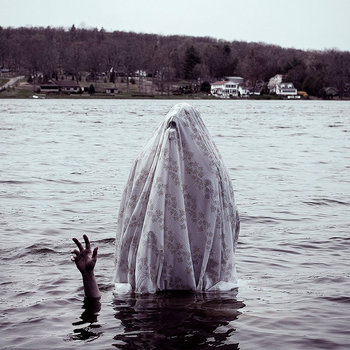 IDYLLS - Prayer For Terrene
Okay, I've got to give this some more credit. Australia's best band got besterer with this release, honing their math-y brand of hardcore into a meaner, more concise noise machine. Much more of grind influence seeping into tracks such as 'Sow Control' and 'Animal Test', re-recorded tracks from the Indian Circle EP (Pay With Youth/Concord Prison) and my favourite track of the year so far with 'PCP Crazy', a throwback to scuzzy 80s Australian noise rock. A new vocalist, more vicious songs and added sax have really payed off for these Brisbanites. 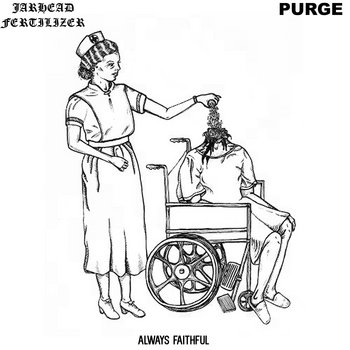 JARHEAD FERTILIZER/PURGE - Always Faithful
Phwoar. Utterly pulverizing grind delivered in a neat, little package. And by little, I mean this thing goes for less than five minutes.
Both Purge and Jarhead Fertilizer deliver chaotic, breakneck grindcore that it's surprisingly well produced, so not one blastbeat goes unheard. While Jarhead lean towards a more unhinged, consistently fast sound, Purge change things up vocally and musically - ain't nothing wrong with a little chug.
Both sides are as equally devastating (and good), it's just a pity they don't go for longer. 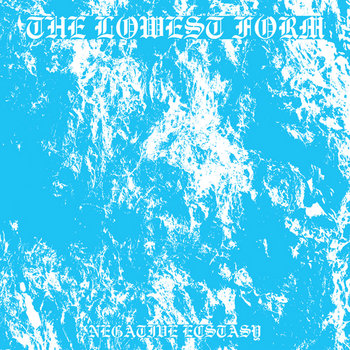 THE LOWEST FORM- Negative Ecstasy
Iron Lung Records continue their winning streak with this absolute beast of an LP. There's hardcore, and then there's the rabid, brutal sonic attack that these British punks peddle. While it may be straight forward songwriting, The Lowest Form deliver their music at such intense levels that you'll be picking your bloody teeth off the ground after listening to this. The mean, buzzsaw guitar is accompanied very nicely by unholy amounts of feedback, frantic drumwork and absolutely pissed of, gruff vocals.
I'm inclined to say this is my favourite hardcore release of the year so far. 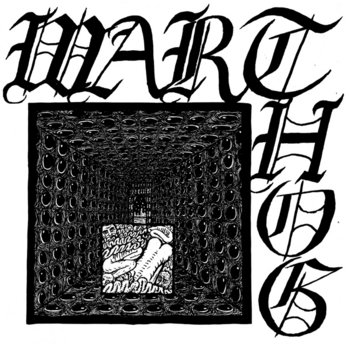 WARTHOG - Prison 7"
More hardcore. More Iron Lung Records. Oops.
Warthog are a New York based hardcore punk band who feature ex The Men vocalist Chris Hansell. While they're not a far cry from The Men's noise punk days, Warthog deliver a much more focused, straight to the point punch with their stompy, blown out hardcore tunes.
Hansell is as unhinged as ever on vocals, while the rest of the band conjure up a d-beat/punk inspired storm. This is perfect music to just fucking mosh your way through a wall to. Seriously.

CROATIAN AMOR - Genitalia Garden
And now for something completely different!
Loke Rahbek is a busy man indeed - as if Sexdrome (RIP), Var, Damien Dubrovnik and Lust For Youth (plus running a record label) weren't enough work. But here we are with Croatian Amor, the self styled 'bubblegum industrial' project of the aforementioned Dane. Genitalia Garden  is a collage comprised of field recordings, samples and warm bubbly synth that comes together to form the soundtrack to a grimy European arthouse flick that doesn't exist yet.

1/4 DEAD - Demo
What an excellent demo, seriously. These so called 'weirdo freak noise punks' have certainly lived up to the moniker with this 5 track salute to noise rock and hardcore punk. Erratic Greg Ginn-esque guitar work and manic, reverb coated vocals meet to form a deliciously unique take on hardcore, that just reeks of alienation and frustration. Every thing I could want from a punk release, and more.
Certainly the last thing you'd expect to come out of Delaware, that's for sure

THE BODY/HAXAN CLOAK - I Shall Die Here
This has been wowing music fans all over, and I can't say I'm surprised either - Haxan Cloak's dark ambient/electronica and The Body's experimental sludge dirges proved to be a very, very well suited couple indeed on I Shall Die Here. Haxan Cloak's manipulations, glitches and background ambience launched The Body's already terrifying music into dizzying heights, creating one of 2014's spookiest listens by far. Ignore the hype, ignore the fanboys, just listen to this and form your own opinions. You won't regret it. Probably. 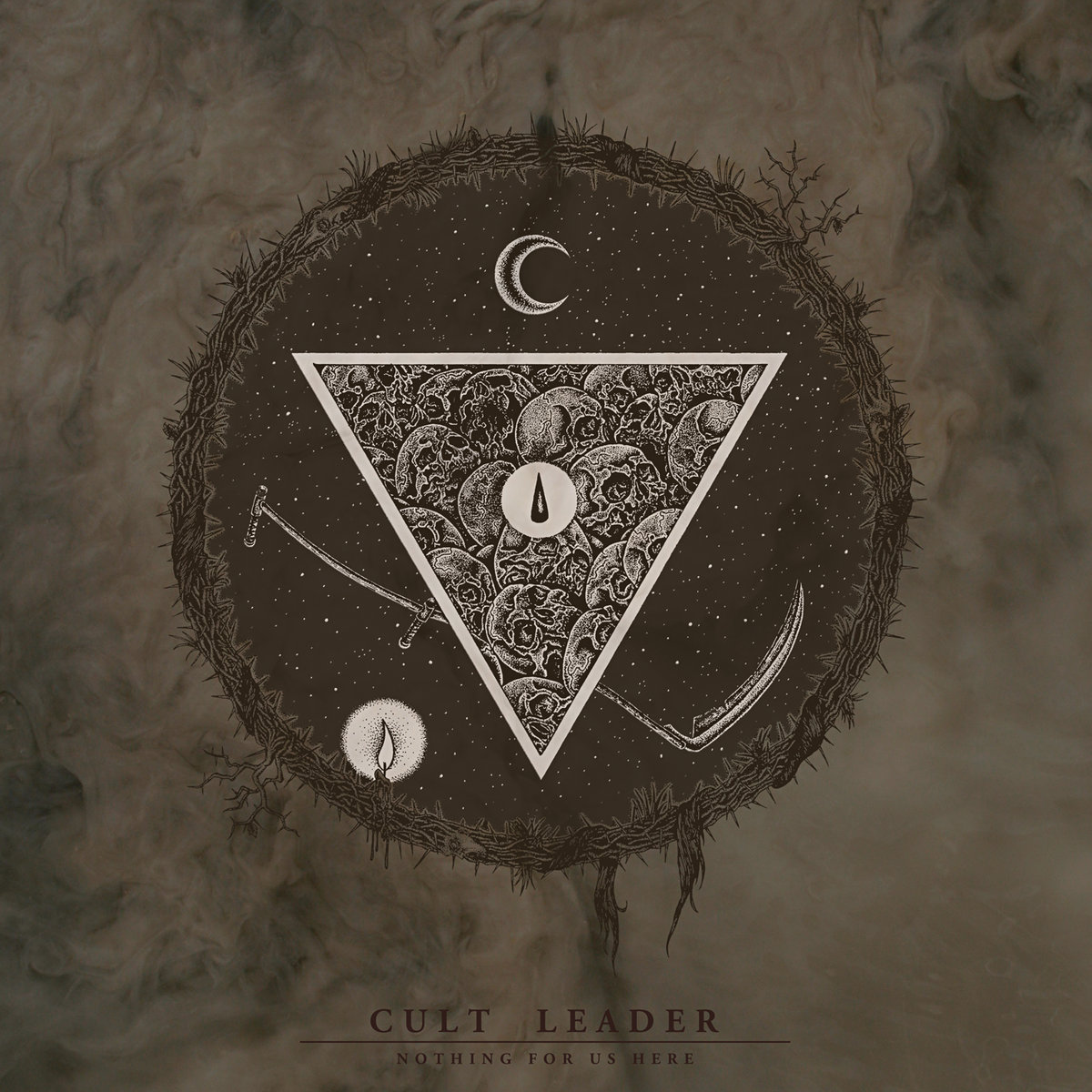 CULT LEADER - Nothing For Us Here
if, like me, you were incredibly bummed out by the demise of Gaza, then you were probably super stoked to here about the formation of Gaza 2.0 aka Cult Leader. The wait proved to be well worth it, seeing a much more honed, precise take on the math/sludge/metalcore/grind formula that we all know and love. Better yet, new vocalist Anthony Lucero's throaty, gritty bellow is so similar to Jon Parkin's vocals, I was barely able to tell the difference. GAZA LIVES - just with a different name, I guess. 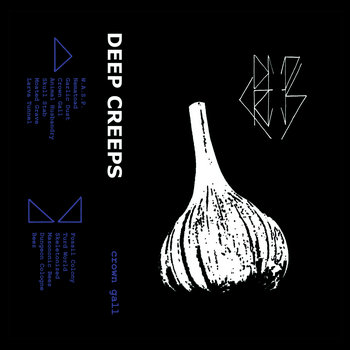 At first glance, a garlic themed band may be an amusing gimmick at best, but Deep Creeps proved they had the musical chops to back up their garlic-y alignments. Crown Gall was strung out, weirdo punk at its finest, throwing in a multitude of various other heavy genres to thicken it's musical broth. I reviewed this album on this very blog earlier this year, and I highly recommend you go check it out.

MALLEVS - Mallevs
Arizona's consistently brilliant music scene gave us yet another gem this year in Mallevs' self titled LP.
Mallevs present darkwave/minimal wave filtered through industrial and techno, with a dreary and grimy aesthetic with deadpan (female) vocal delivery. This is the sort of music you listen to while you're wearing a leather jacket and ray bans. This is the sonic equivalent of 70s/80s New York, without the rampant crime and violence. Mostly it's just good.