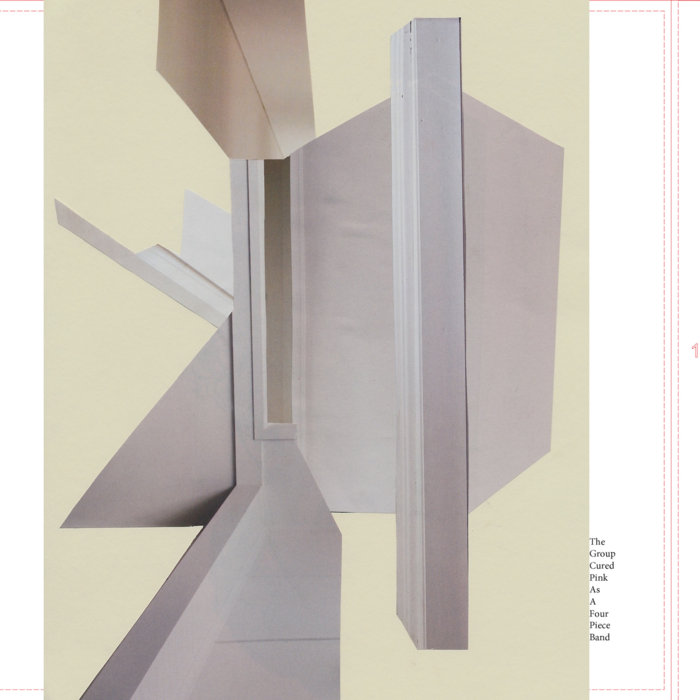 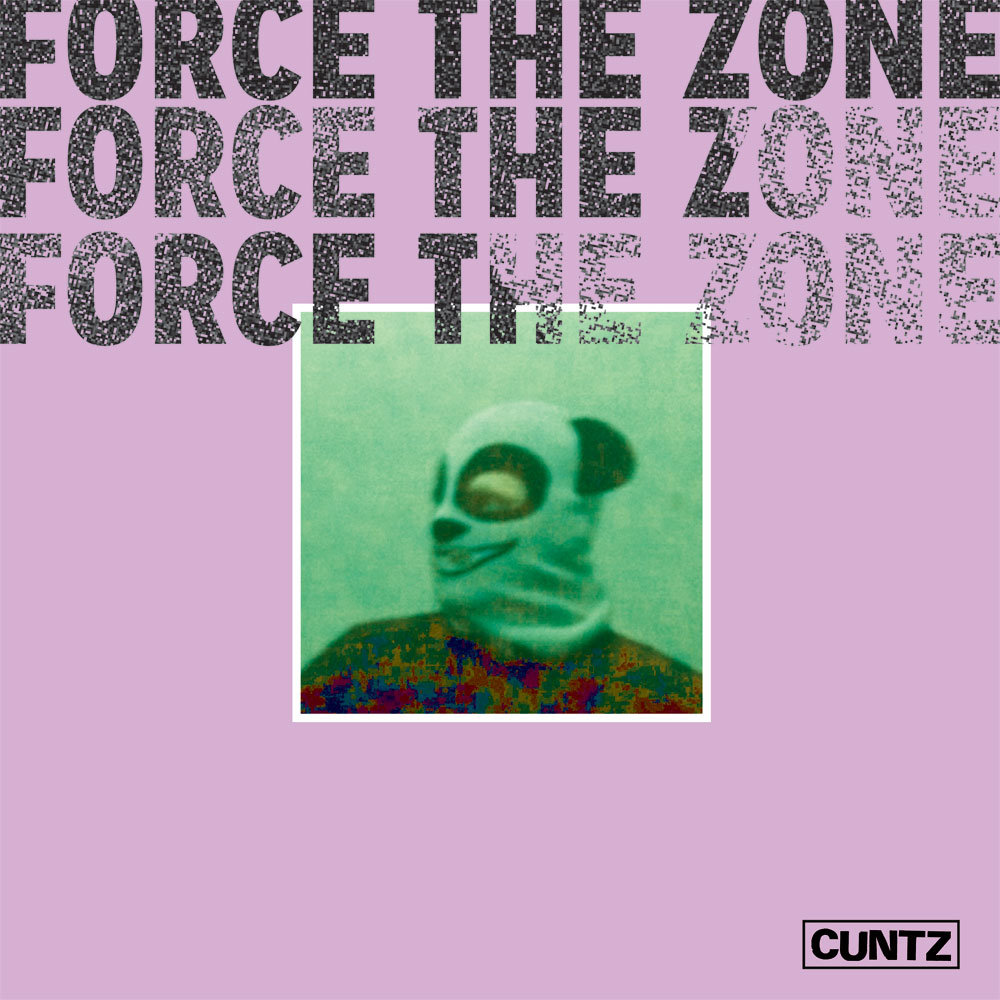 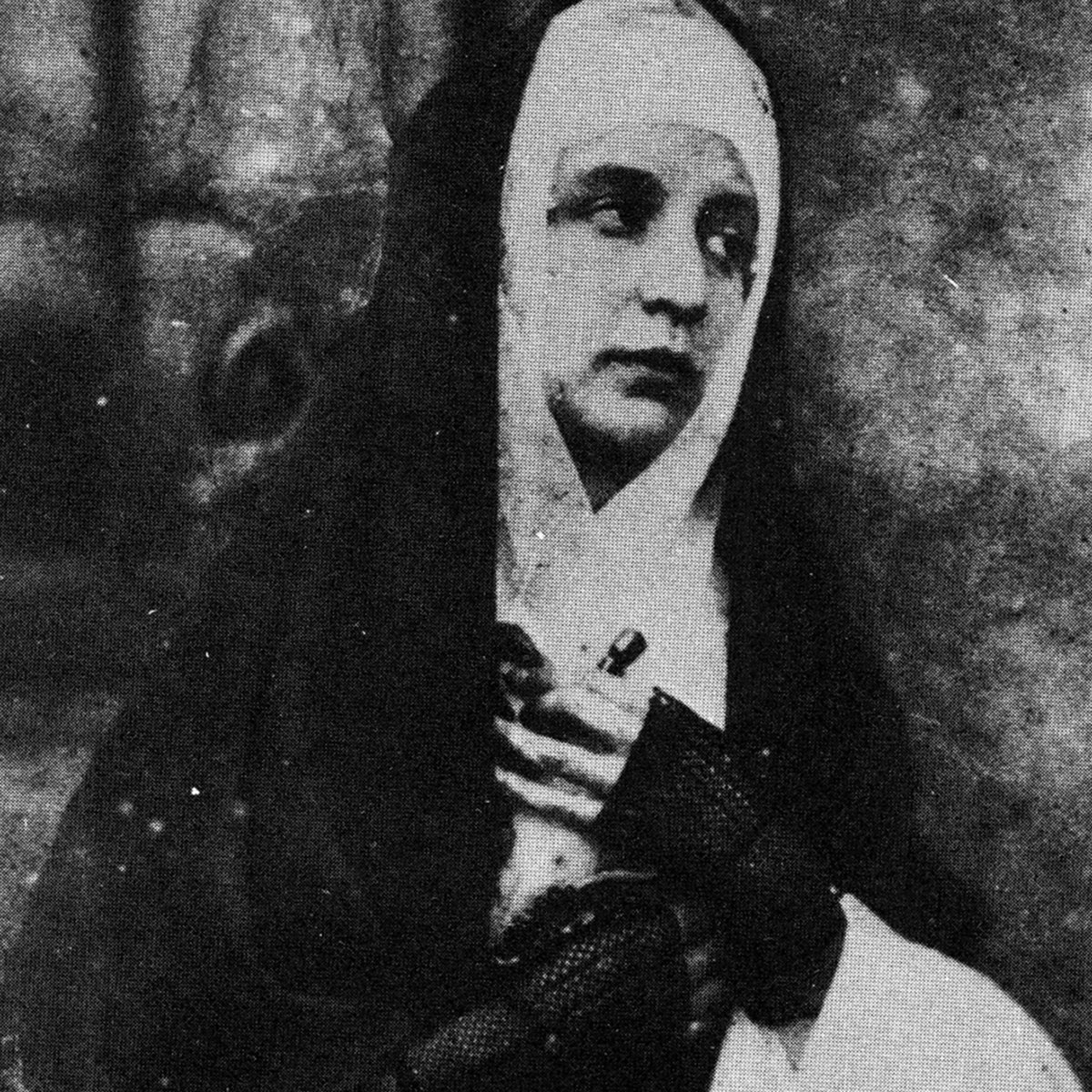 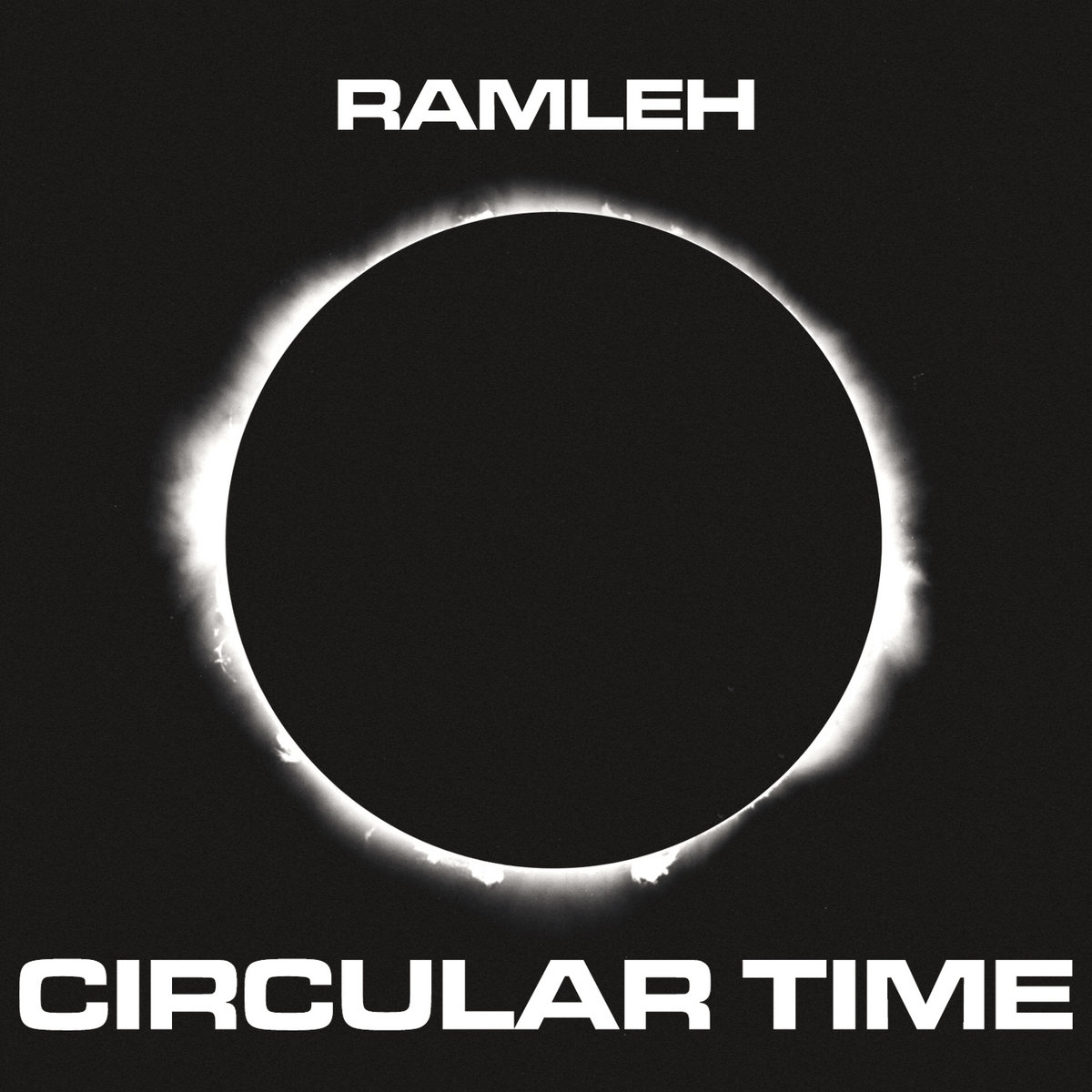 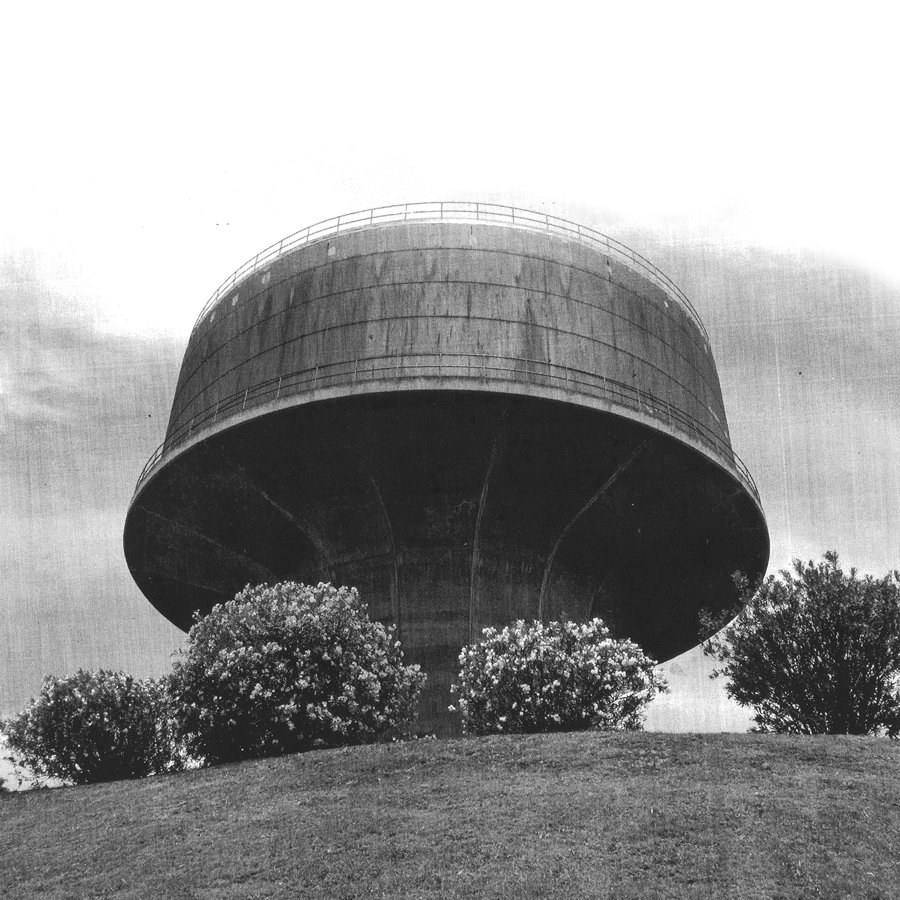 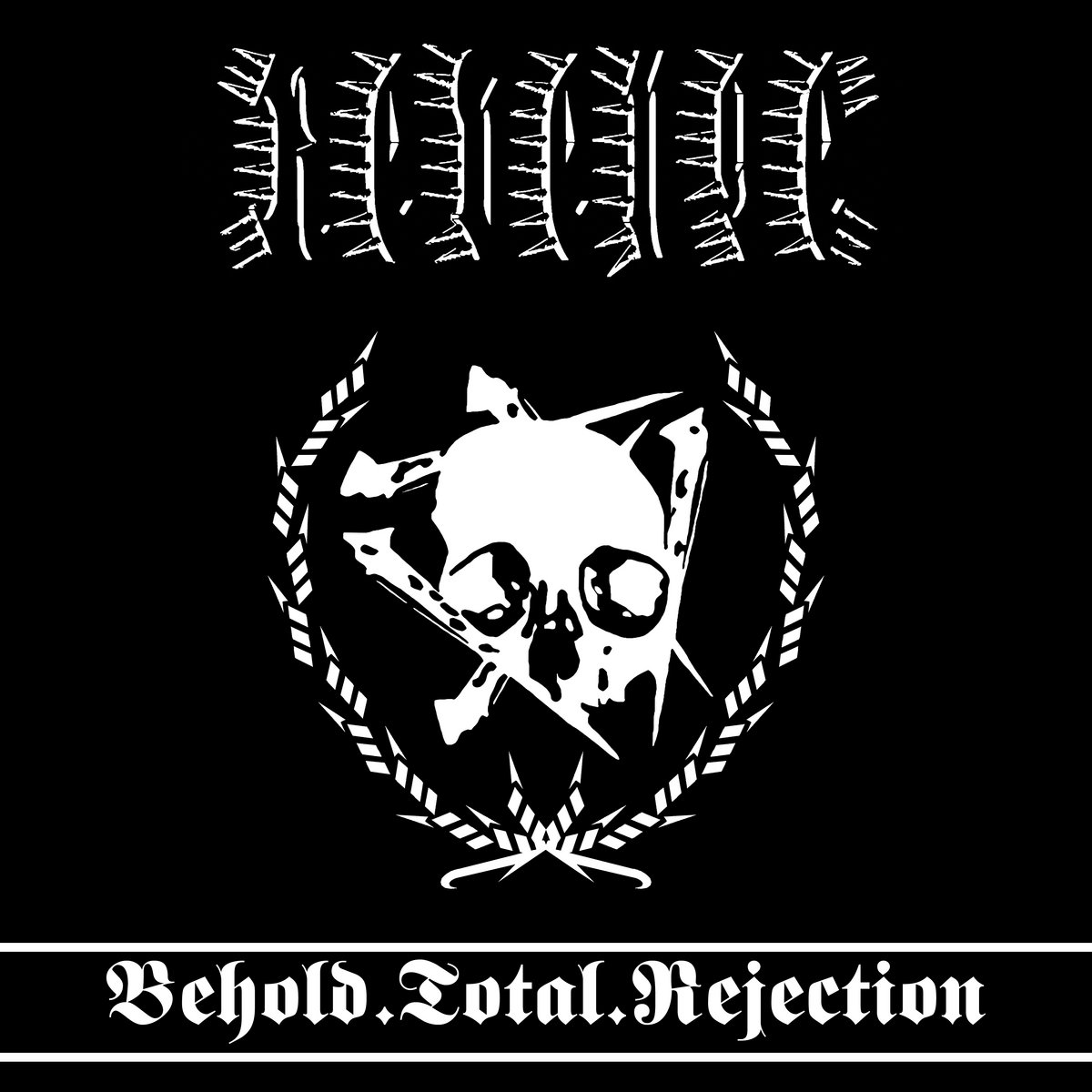 Email ThisBlogThis!Share to TwitterShare to FacebookShare to Pinterest
Labels: Art Rock, Blackened Death Metal, Death Metal, Doom, Garage Rock, Grindcore, Hardcore, new wave, No Wave, Noise, Noise Rock, Post Punk, Psychedelic Rock, Punk, Sludge, War Metal
Newer Posts Older Posts Home
Subscribe to: Posts (Atom)
FEAST YOUR EYES (AND EARS, MOSTLY EARS) UPON FUCKED BY NOISE.
A BLOG FOR THOSE OF YOU WHO ENJOY MUSIC SUCH AS THIS:
- Punk
- Noise Rock
- Hardcore
- Industrial/Power Electronics
- Black/Death/Thrash Metal
- Art Punk
- Powerviolence
- Grindcore
- Post-Punk
- Goth/Deathrock
- Experimental/Avant Garde
And many others!
It goes without saying that we encourage you to purchase physical copies and support the artists whenever possible (unless they're nazis or something).
I've been locked out of the old submissions inbox, so I will be setting up a new one. When that happens, feel free to use that email for all inquiries, requests or submissions, to report a broken link, or if you're an artist/label and you wish to have your music removed from this site.
FACEBOOK