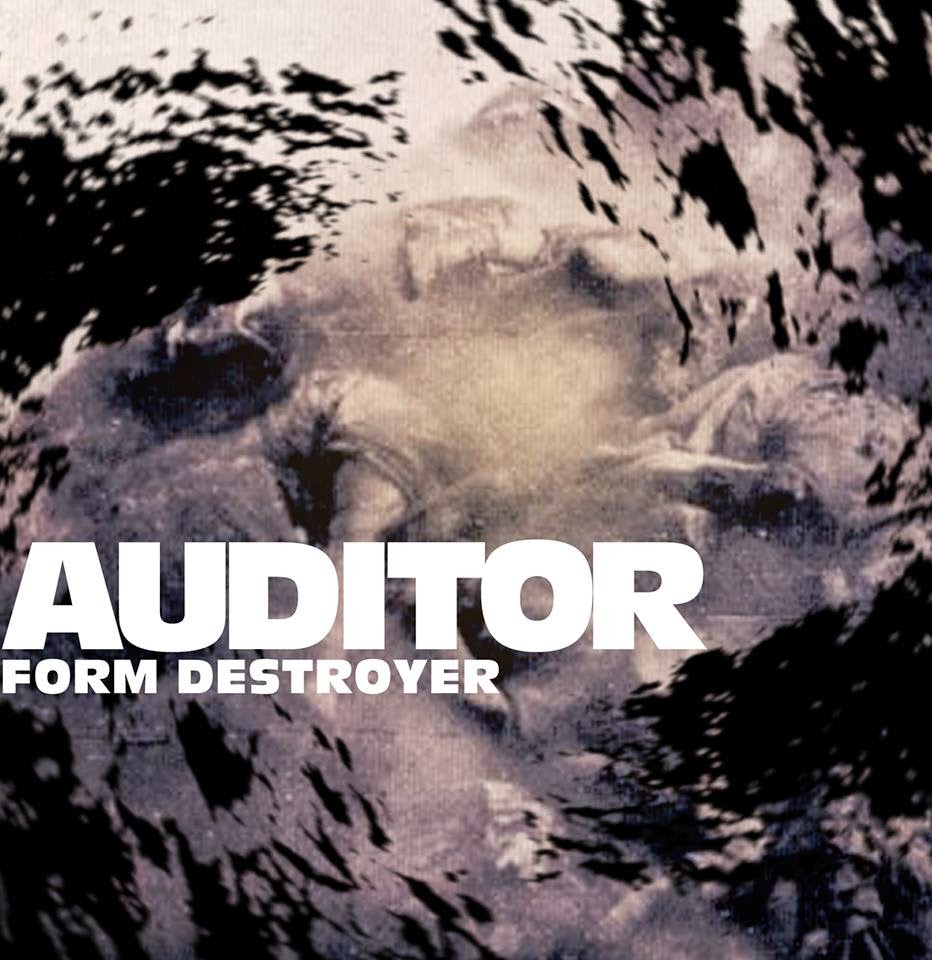 FBN:First off, who are you and what do you do?

Brandon Elkins, known variously as B., Auditor, Iron Forest, or A Crown of Amaranth.  Professionally I’m a pixel pusher and musically I do a little bit of everything that mostly involves staring at a monitor with headphones on.

FBN:Thoughts on the underground music scene as of right now?

Depends on which “underground” we’re talking about.  I spend a lot of time digging through BandCamp looking for new projects.  There are tons of great ideas coming out of some very “underground” black metal and noise projects like Emanation and Venowl but the more I’m involved with actually talking about either the metal or noise scenes, the more I see a sort of puritanical, closed-off kind of thinking.  The “holier-than-though” attitudes and self-serving ego stroking are what will end up choking off and invalidating any sense of experimentation the underground might have.  That’s sad to me.
Having said that, there are still a lot of really great people that I’ve met that are doing solid work in creating, writing about, or releasing what I think will go down as a sort of revival in truly experimental music.

FBN:What bands or projects are you listening to?

At any given time I’m all over the map with what I’m listening to.  I get to sit at a desk all day with headphones on so I get 40+ hours of time to listen to music each week.  In the last few days I’ve been listening to Emanation, Brobdingnagian, Phobonoid, Cara Neir, Axis of Advance, REVENGE, the new Earth and YOB albums, new Pallbearer, INVDRS, A Pregnant Light, Dead Congregation, Cyanotic, the new Venowl/Highgate split, and (believe it or not) a lot of Chief Keef, Young Thug, 2 Chainz, Migos, and A$AP Ferg.

FBN:How did you come up with the sound for Auditor?

I pull pretty equally from heavy industrial like Frontline Assembly, Skinny Puppy, Bile, and Author and Punisher along with harsh noise and wall noise, death industrial (SHP, Theologian, Navicon, Gruntsplatter), doom (Khanate, Sunn0))), MOSS), and black metal.  Anything that fits that punishing, bleak mold gets thrown in the pot and stirred around.

FBN:What are your musical influences?

I’m influenced by everything I hear.  Complete willingness to be open to new sounds is my only rule.

FBN:Do you draw any influences from movie scores?

I don’t, but I do envy people that can work like that.  I do try to lend a bit of “cinematic” or narrative flow to not only individual pieces but whole albums.

FBN:What is your favorite ice cream flavor, if any?

The last truly amazing ice cream I had was at the Green Goddess in New Orleans and it was a Bacon Sundae.  Yeah, you read that right.  Coffee pecan brittle ice cream, bacon caramel sauce, Himalayan pink and black salts, bits of applewood smoked bacon, topped with whipped cream.

I think I achieve official “Fat Kid” status by saying I think about it far more often than I should.

FBN: Any future plans for Auditor, or for you in general?

I’m working on a couple different collaboration projects that I won’t reveal too early but, suffice to say, they should be pretty cool.  I’m also digging into a remix for Jason Walton’s (Agalloch) Self Spiller project, so that’s exciting.

In addition to that, Danvers State Recordings will be doing a tape release of the collaboration that I did with Crowhurst last earlier this year.  I’m also working on an album that will see vinyl release on Die Song probably early to middle of 2015 that I’m really excited about.  Early in 2015 I’ll also be hitting the road providing live ambience/noise for the absolutely insane ÆVANGELIST and maybe playing an Auditor set here and there.  I always stay busy.

FBN:Any shout outs or last words you would like to say?

I’d like to give big love to Leech from Theologian/Annihilvs Power Electronics, Derek Rush, Andy Grant, James from Die Song, ][ // and :: from Venowl, Ryan from IxDx/TTADA, and my lovely wife.  All of them have helped push me forward.

FBN:Thank you for your time.
Thanks for having me, it was a pleasure typing

Auditor is the brainchild of the ambient-industrial project of Brendon Elkins, who is based in Chicago, Ill. Brendon was very kind and sent me a copy of “Form Destroyer”.
The depression started off with the opening track “Protocol 1”.  From the opening of the track I was thrown down into a pit and buried alive from the oppressive nature of the audio that was filling my ears with ambient waves of dirt. I felt as if I was dying, the sample, or what I think was a sample, “I am not sorry for what I did” mixed with background screams of agony further dug my grave of audio suicide.
The second track politely titled “And Vomit As You Devour Them”, this track features a very solid drum track that hits you in the chest like a rubber bullet from ignorant cop.  The shortest track on the album, it is hard hitting and keeps your attention long enough to cum on your face.  Id say this industrial sludge fest is my favorite on the record.
Next up is “Flea On A Dead Dog”, like the track before, it features a very industrial beat that is reminiscent of Godflesh in the best of ways. When I first listened to this, I instantly was taken to a boiler room. The oppressive nature of the ambient sounds mixed with the paranoia that something bad is going to happen crushed me. This track is slow, mind numbing. It will consume you.
“Betrayer Of Sleep”, is death. Pure death. ThIs track made me feel helpless. The slow droning experience drowns you in its massive riff. Taking everything you have and making it, and you obsolete. This song is heroine. This song is a slow hypodermic needle injecting nothing but black slime into your veins.  Some serious SunnO))) worship on this track.
The final track on this record is “I Can Never Be Far Enough From You”, reminds me of the project “Stalaggh” with its ambient overtones and creepy haunting chanting vocals in the background. This track is the longest on the record at over 14 minutes. This track will leave your mind in pain, and aching for some sort of relieve. But there is none. Only mind numbing ambient brutality.


Overall this record is nothing shy of a religious experience and needs to be listened to at high volumes to get the full effect of what Brendon is doing here. The abrasive and dark nature of each song leaves the mind in a warped sense of detachment from what is healthy and good for you.