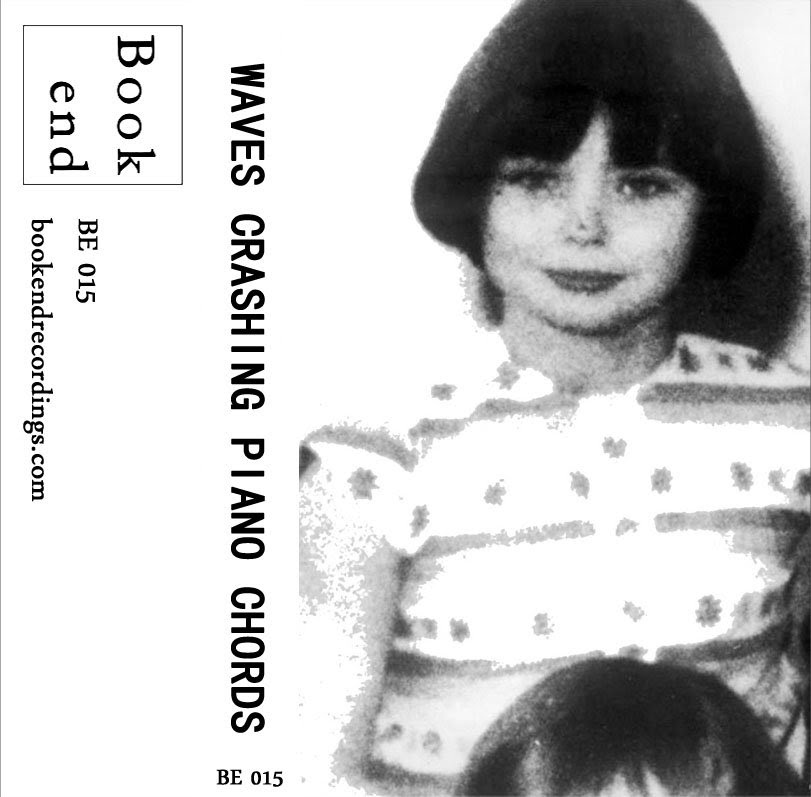 We're no strangers to Wave Crashing Piano Chord's brand of musical(??) nihilism on FBN, having interviewed Sean himself and reviewed his stuff previously. If by chance you have not acquainted yourself with WCPC's material, you can usually expect sharp arcs of feedback and coarse, barked vocals detailing deviancy, perversion and violence.
On Childhood, however, such is not the case. Gone are the vocals of previous releases, replaced entirely by piercing microphone feedback and sparse samples. That's not to say it lacks the intensity of the previous releases - if anything it's more unrelenting and dangerously unhinged than WCPC's other material, as Sean's only goal on this is to warp and mold feedback into increasingly frenzied sonic attacks. Much like Dom Fernow's early Prurient work, there's an element of control and progression exhibited over the feedback, tones are held back and then unleashed in an extremely gratifying flurry of aural violence. There's definitely an element of atmosphere and ambience, but it's so loud and piercing it often crosses the pain threshold - right on into 'harsh' territory.
Childhood again showcases WCPC's primitavist ethics and minimalist method in creating noise, but channels it into something that comes off a less brutal, and more clinical and premeditated. An intriguing and welcome change of pace if you ask me.

Purchase
Bandcamp/Download
Posted by Unknown at 21:42