It's that time again 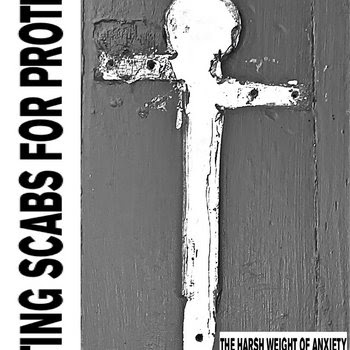 'The Harsh Weight Of Anxiety' - Eating Scabs For Protein
Certainly an inventive name, and pretty indicative of the raw, primal sounds that are about to be thrown at you. ESFP is self described 'rudimentary power electronics', though on this release it's entirely 'instrumental' noise, comprised of squealing feedback and gigantic static walls fighting for dominance in the background. This is the sort of noise that makes you want to curl up into a ball and chew your fingernails.
Bandcamp 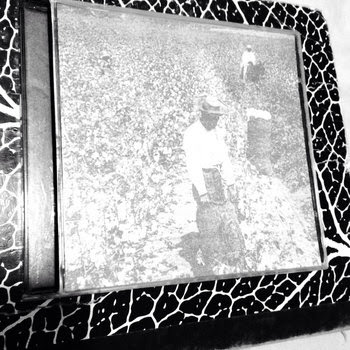 'HATRED' -SBTDOH
Isolation and discontent with the work-centric world we live in are the basis of this release by SBTDOH. HATRED is comprised of two lengthy tracks that share stylistic similarities to HNW, but break the usual monotony with bursts of dynamic noise. It's an interesting combination of styles and sounds and definitely worth checking out.
Bandcamp 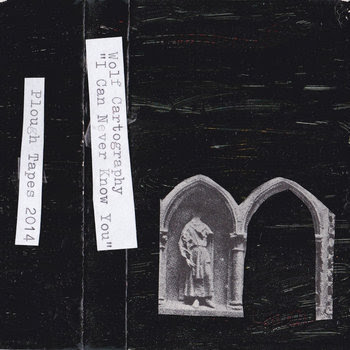 'I Can Never Know You' - Wolf Cartography
I Can Never Know You is the new 42 minute long tape from Massachusetts based noise project, Wolf Cartography. The solo project takes its cues from the likes of artists such as Glenn Branca or Otomo Yoshihide and delivers harsh, improvised guitar based noise. While there's plenty of guitar feedback, you're also assaulted with string scratches, painful string bends and an assortment of distorted wails and chugs.
Bandcamp 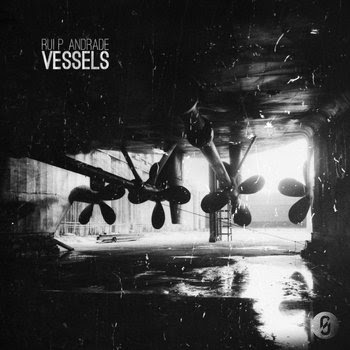 'Vessels' - Rui. P Andrade
More guitar oriented noise, but this time from sound artist Rui P. Andrade. Vessels is composed from numerous sources: prepared guitar, synthesizers and field recordings, all of which intertwine to create a slow, haunting build up of ambient noise. The two tracks here are certainly lengthy, but rewarding in their own right - each layer of sound is so meticulously crafted that you have to listen.
Bandcamp 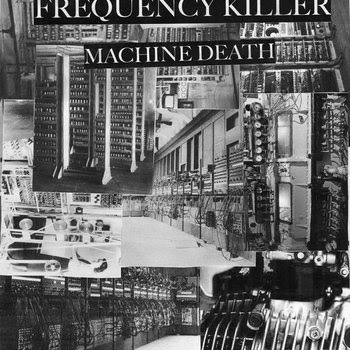 'Machine Death' - Frequency Killer
Coming at you from Florida, USA is this debut from Frequency Killer, Machine Death.
Over thirty, short, violent tracks you are slammed with seething, bubbling noise via unrestrained feedback and chaotic distortion. Definitely an endurance test for the ears.
Bandcamp 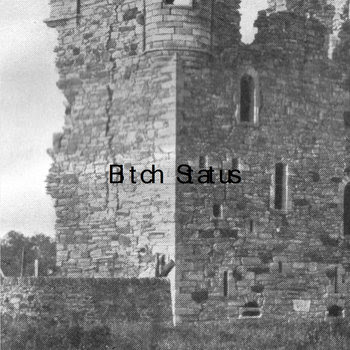 'Bitch Status' - Stricture Divulsor
Traditional instrumentation, noise, sampling and field recording and an interesting interpretation of Tracy Chapman's 'Fast Car' all collide on this debut EP from Stricture Divulsor. Somewhere between musique concrete and avant-garde rock is where I'd place this, but there's elements of traditional noise and electronica as well. An incredibly well put together collage of genres and an intriguing listen for sure.
Bandcamp
Posted by FBN at 22:44