Welp, it's December meaning only one thing: you're going to be pelted with AOTY lists - much like the way I was pelted with awesome releases this year. Like last year's list, I'm opting for a top 10 system, but unlike last year I've realised I've got waaaay too many demos, EPs and singles to boil down to 10, so demos have their own list. As well as that, I've linked each entry up to a youtube video or bandcamp page in case you've got some catching up to do.

So without further ado here's part one of my Best of 2014 list! 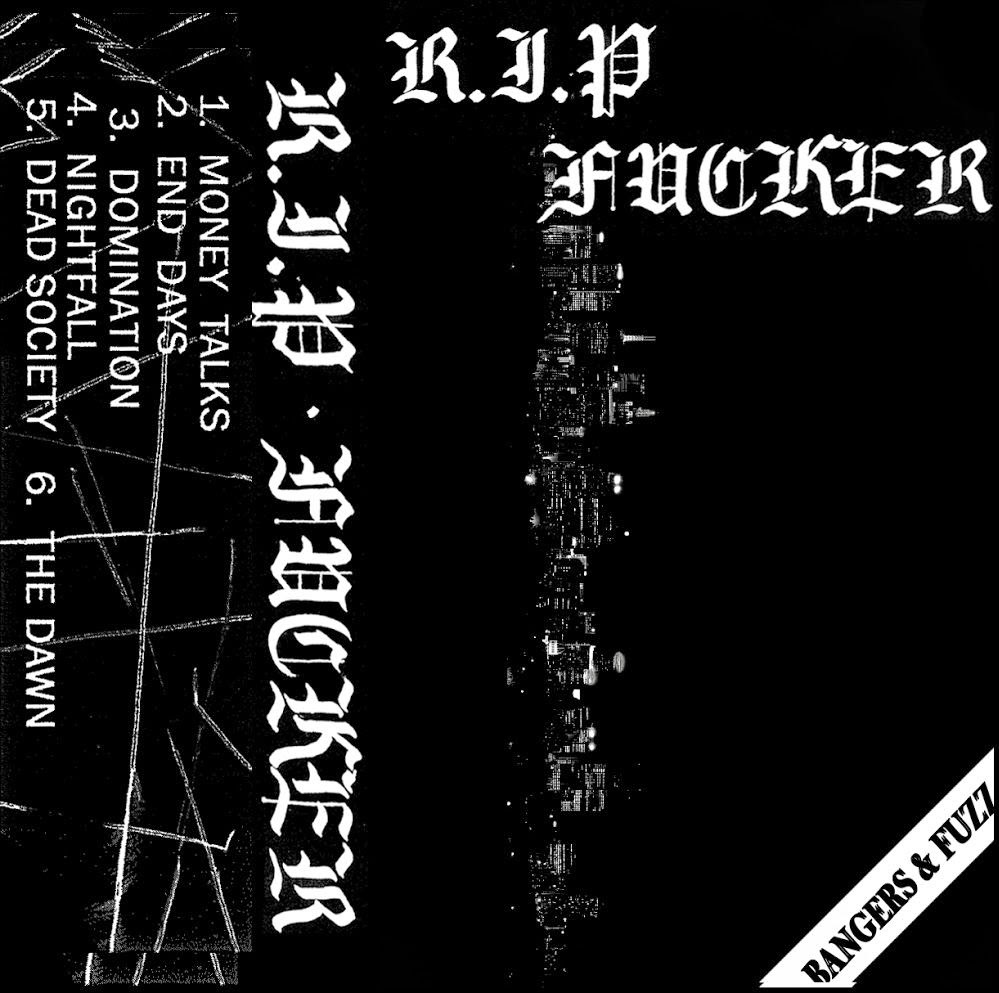 Simultaneously earning heaps of praise from me for their brilliant name AND their music, Melbourne band RIP Fucker's demo is all you could want from a D-Beat/Noise Punk band. Blown out walls of guitars, pummeling drums and weird, strained vocals with heeeeeaps of delay. One of many great Australian punk releases from this year. 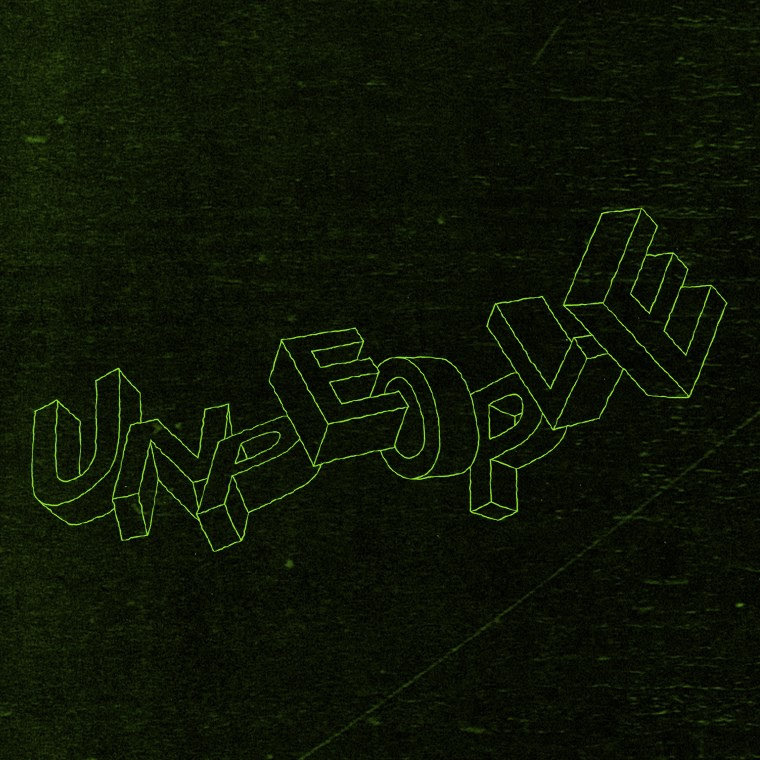 Dystopian rock and roll brought to you by Brisbane band Unpeople. Straightforward punk tunes played at dangerously loud levels with plenty of noise and dissonance injected into the fold to give it some extra grunt. If you're down with down picked power chords and feedback, you'll most likely dig this one. 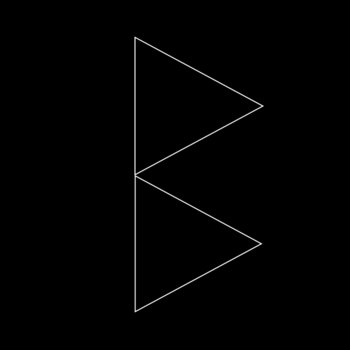 I told myself I wouldn't do definite favourites, but this here is definitely my favourite demo of 2014. Noise rock with a fair bit of drone and shoegaze influence, with a bit of post hardcore to top it off. I've reviewed them previously here, but I'm more than happy to keep showering them with praise. LISTEN TO THEM NOW 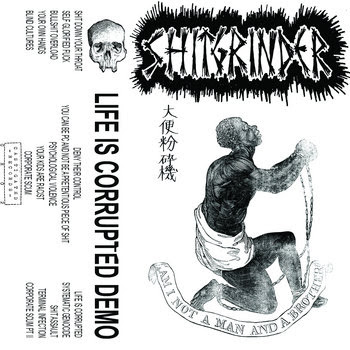 I really only have to say that this band features members of Idylls and Shackles to justify its place in this list, but I guess I'll expand on this by saying SWEET MOTHER OF GRIND. Three Brisbane dudes making super erratic, punk-y grindcore that does not let up. 15 tracks, 9 minutes and one very hard to explain erection. 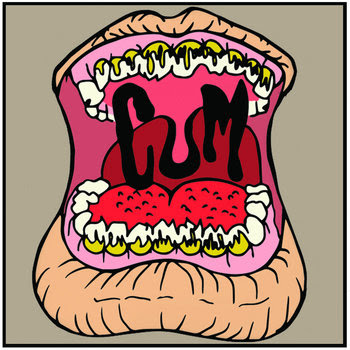 1/4 Dead play noisy hardcore that's comprised of wonky guitar riffs crazed vocals and plenty of negativity. Definitely one of my favourite demos from the states this year, and possibly my favouite hardcore demo. Also their singer Joe writes for this blog, so there's that too. 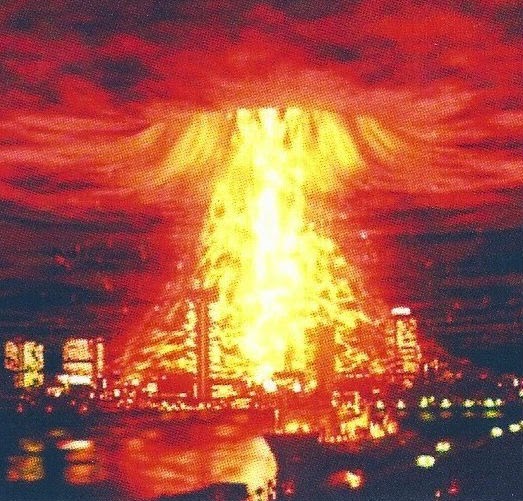 Ferocious, blown out tunes that marries Japanese and US hardcore in the sloppiest, most deranged way possible. This demo's made even better by the goofy Godzilla samples in between songs, most likely as a tribute to their namesake. The band has zero internet presence but thankfully Terminal Escape has a rip and some information here 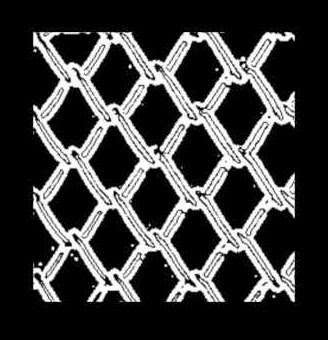 NAAMAHK are a Canadian blackened punk band who unleashed this killer demo earlier this year. They've combined the stompy, aggressive punk usually found within the genre with a much more weirder, angular noise rock approach. Off kilter, lo-fi and totally essential.

I recently reviewed L.O.T.I.O.N's first demo on this blog and I really can't get enough of them. It's old school industrial meets fucked up EBM, harsh noise and hardcore spawned from the same minds that gave you Dawn Of Humans, Survival and Nomad. Seriously killer stuff. 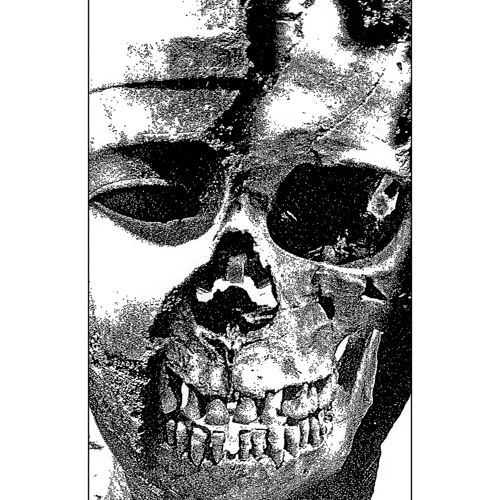 So I'm not massively keen on death metal, but there's the ocassional band that makes me sit up and pay attention - Gath Šmânê being one of them. The three piece play absolutely massive sounding tunes of this two track demo that's dominated by gnarly tremolo riffs and disgusting guttural vocals. 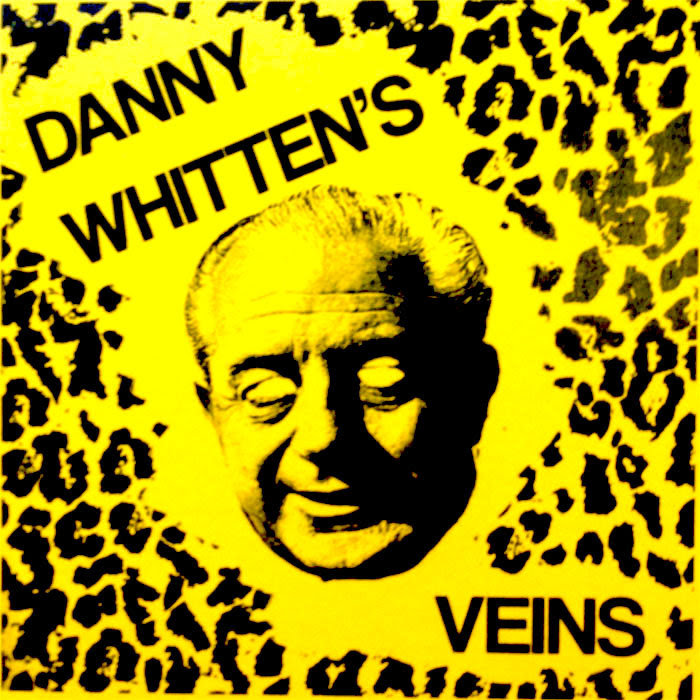 This five track tape was most definitely the scuzziest thing to surface from the Australian punk scene this year, and boy am I happy it did. Danny Whitten's Vein's are a bunch of Adelaide misfits playing dirge-y noise punk in the vein of Flipper and Venom P. Stinger, but with a slightly more brutal and nosier slant to it. Equal parts Gary Numan and Primitive Calculators, Brisbane synth-punks Multiple Man have been inching towards a decidedly more pop and dance oriented sound and hey, it still rules. Seriously, Persuasion has one of the coolest synth bass lines ever recorded - and the music video rules too. 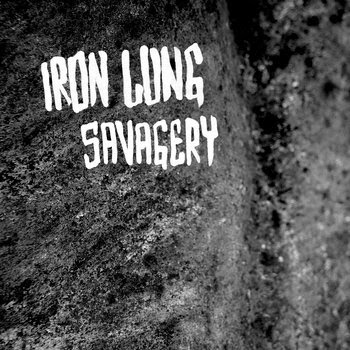 Featuring ex members of CULT RITUAL (!!), Cottaging actually put out two EPs this year, both as good as each other. Amyl Banshee in particular has an incredibly accurate title, given the psychadelic, drugged out noise rock emanating from within. Seriously good stuff. 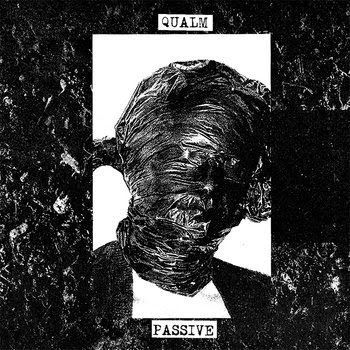 As far as hardcore goes, it doesn't get much more primitive and ugly than Qualm. The Amsterdam band play mean, ugly tunes with deranged vocals and more stomp mosh parts than you can shake your fist and grunt at. UGH

So members of Pissed Jeans teamed up with an actual pro-wrestler essentially forming a more genuine version of The Ultimate Warriors. Except this time it's gnarly, weird grindy-fastcore with lyrics about environmentalism and Native American rights. What's not to love really? 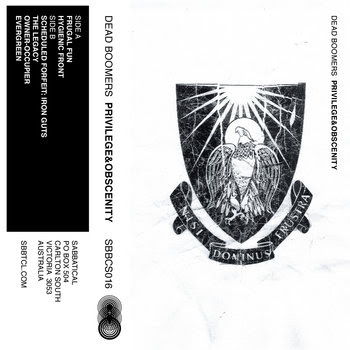 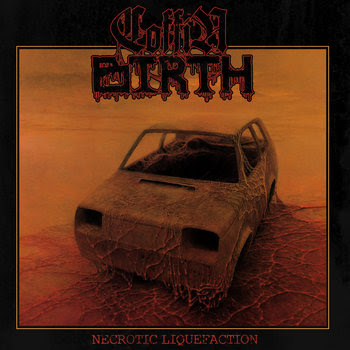 Not gonna lie, CSR totally dropped the ball on the latest A Pregnant Light album - but, in its place here's a much more fierce and ugly EP. Ornamental Headpiece are a blackened hardcore band featuring members from various CSR projects. Moody black metal riffs, galloping drums with occasional forays into post punk. Not bad at all.