Okay, so I'm caving and posting part of my list early. What that means is that this list is subject to change, although I'm sure the top 10 will remain the same. 2014 has been ridiculously good and I'm so happy with the amount of amazing releases that were put out this year.  Because of the sheer number of things I loved this year, there will be honorable mentions listed at the end because choosing just 10 is impossible. Anti-Zen 'Anti-Zen'
This band bridges the gap between anarcho-punk, deathrock, and hardcore punk through utilizing sinister, hypnotic riffs and minimalist, yet powerful drumming. I have a rip of this that I've been meaning to post for a while, so I'll put that up soon. Gath Šmânê 'Transmuted Marrow'
What we have here is some truly fucked up death metal with heavy influence from bands like Nirvana 2002 and Nihilist (so basically late 80s/early 90s Swedish death metal) but with subtle atmospheric and black metal leanings and plenty of pinch harmonics. 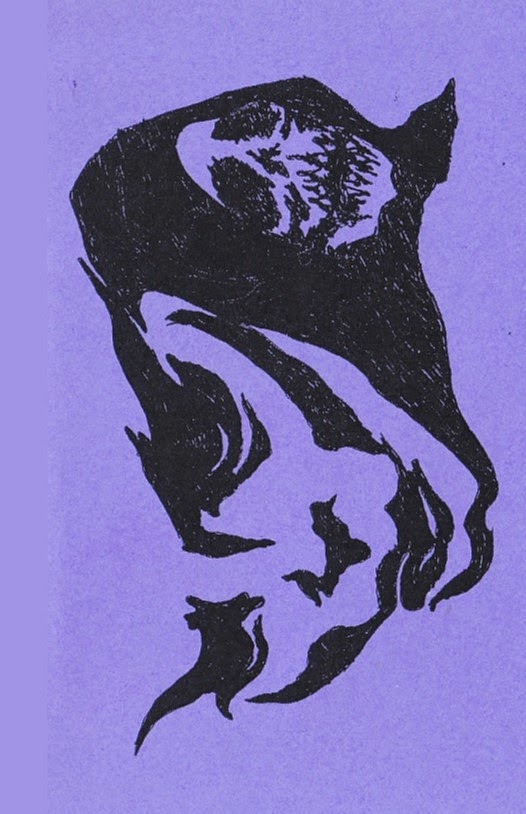 Blank Spell 'Demo'
Blank Spell has members of Cape Of Bats, Haldol, and other Philadelphia based dark punk bands; they play off kilter deathrock infused hardcore punk which is aggressive and chaotic without losing its bleak atmosphere. This is music for trespassing in cemeteries at night. 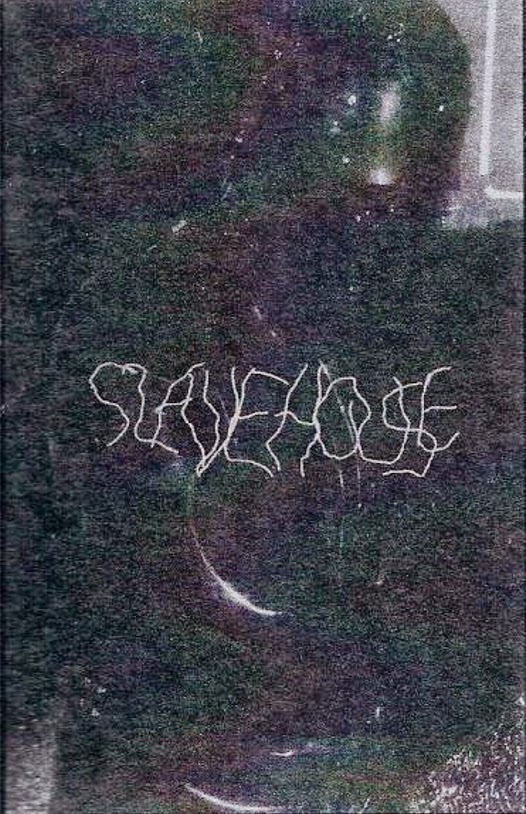 Slave House 'Demo'
I think I described this band to somebody as "the black metal Gag." Brace yourself for blown out, stomping madness with evil riffs galore. The only raw black metal/punk bands I can think of that surpasse this level of mosh potential are Sewer Drainer or maybe Sesso Violento. 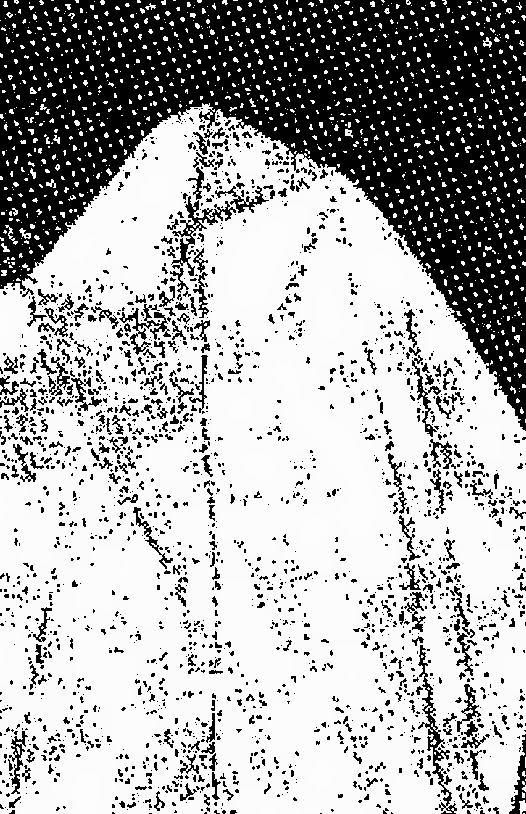 Chlorine 'Demo 2014'
This demo is twisted in the best possible way. Everything about it makes me want to break shit. It's got riffs, it's got breaks, it's got mosh parts, it's got fast parts, it's got noisy parts, it's got weird parts. It came out late in the year, so I'm sure a lot of people will miss it, but this is a band I will be keping my eye on. 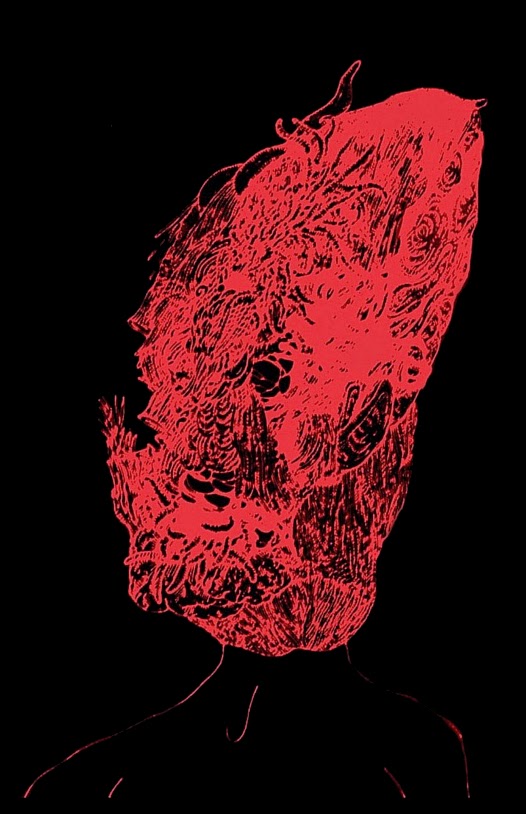 Skáphe 'Skáphe'
I'm not entirely sure how to describe this demo.  It's really spaced out, atmospheric black metal like Xothist except it's a little cleaner and possibly a little scarier and it has a subtle hint of death metal thrown in the mix. This is some true nightmare horror black metal madness. 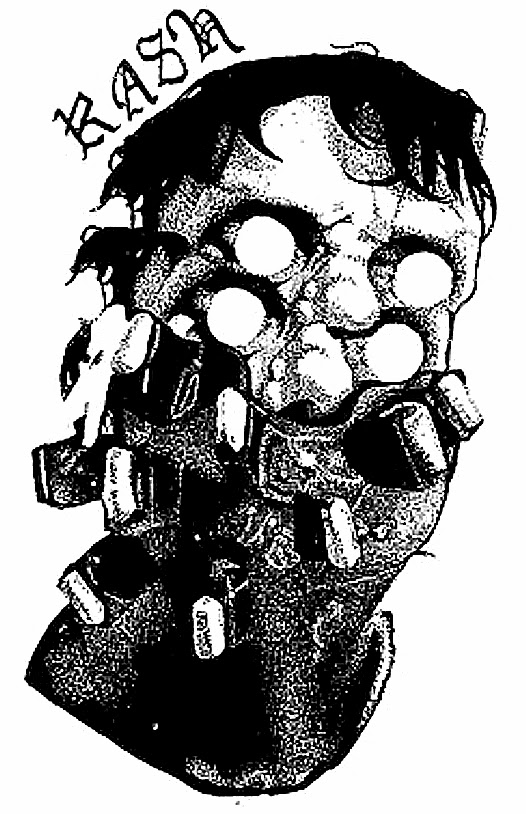 Rash '2014 Demo'
This demo is pretty simple. It's stompy, hyper aggressive hardcore punk.  This is the demo to go to if you want killer punk riffs and way too much mosh. I don't have a lot more to say about this but it's good so listen to it. 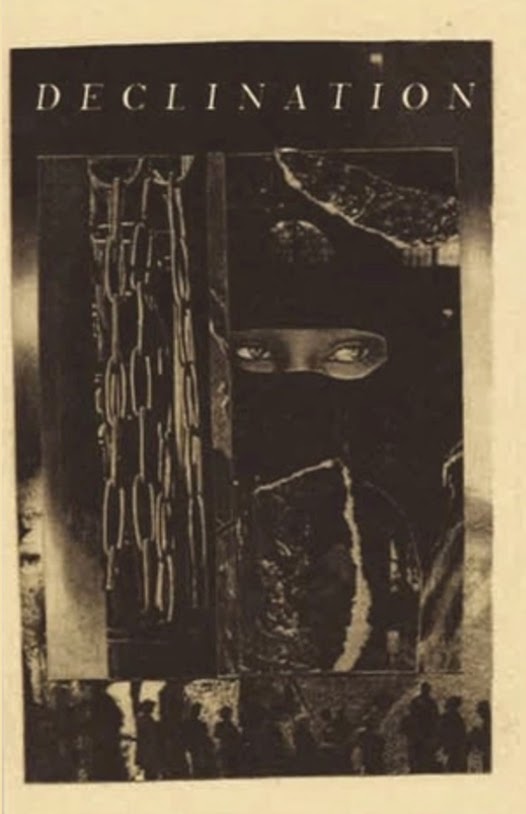 Nerium Oleander 'Declination'
Here's another weird demo.  Nerium Oleander plays what can only be described as a mix of atmospheric raw black metal/punk and industrial/noise.  Listening to it kind of reminds me of watching a David Lynch film, or maybe even what it would feel like to be a character in one. 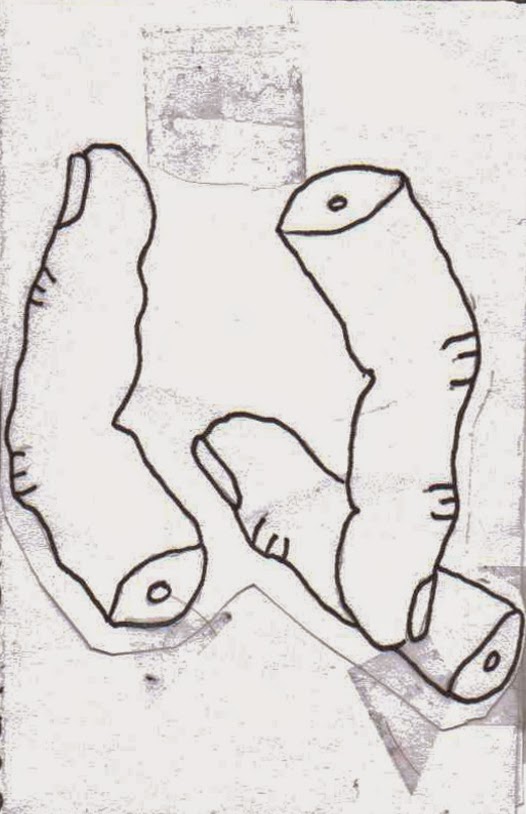 Q "DEMQ"
This is another straightforward hardcore punk demo.  Every part of it is mosh inducing, from the stompy caveman parts to the stompy d-beat parts. If you like to break things and/or fight dads, this demo is definitely for you. 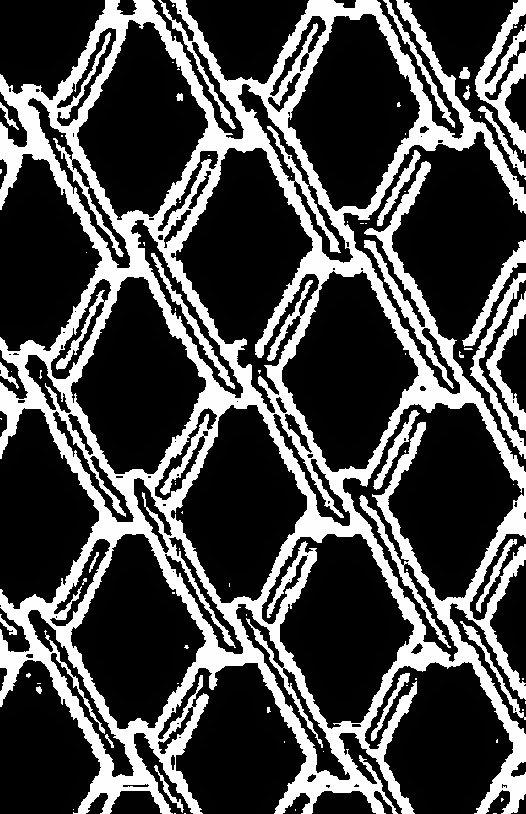 Although last on this list, this might be my favorite demo to come out this year.  Naamahk combines raw black metal/punk with freaky noise rock to create one of the coolest, most refreshing sounds I heard this year. If SQRM played black metal (yes I already know about Vucub Cane which is just the singer), this is probably what it would sound like.

Anything you think I missed? Let's fight it out in the comments section.
Posted by Joey at 20:09