The Coltranes - The Cat Of Nine Tails 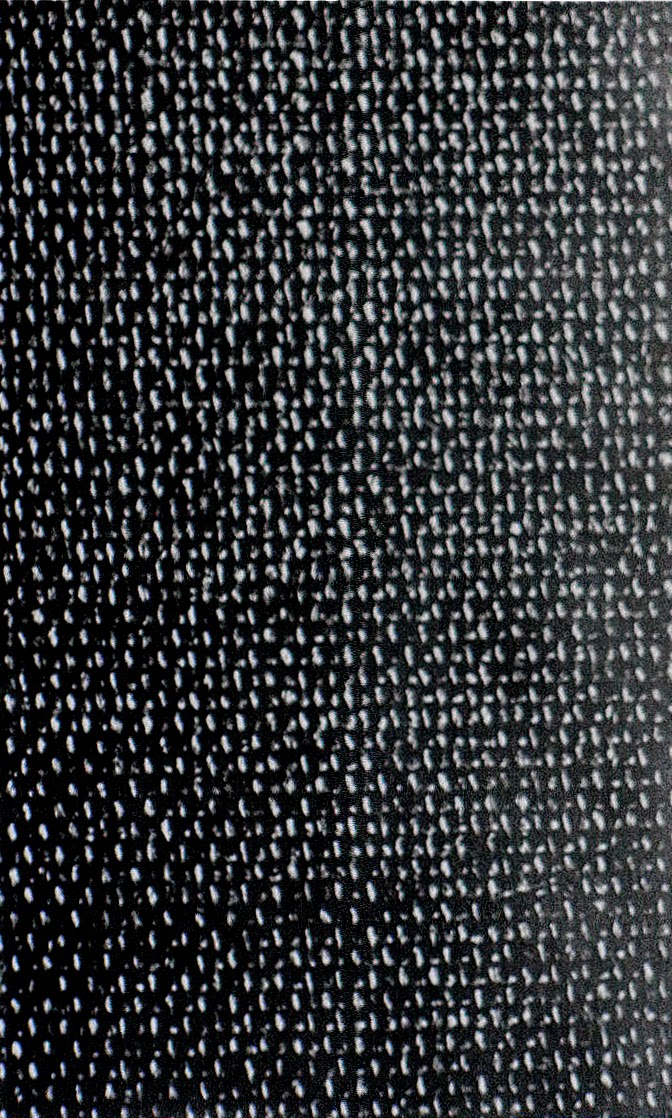 This is another tape from this year which I had hoped would surface on the internet but never did. I picked it up when my band played with The Coltranes over the summer, but I held off on doing a rip because the tape doesn't have a tracklisting and there was none to be found online.  Well, now that the names of the tracks have been made public, I figured it was time to rip this bad boy and share it.

For those of you not already familiar with The Coltranes, they dish out some freaky noise rock in the vein of Scratch Acid and Brainbombs, but the singer croons a good deal of his vocals almost like Glenn Danzig, making for an in interesting juxtaposition. This tape is the band's 6th release, but only the 4th on a physical format.  The B-side was a live recording and the dubbing isn't that great on my copy, so I figured I'd just put up the A-side. For those interested in getting a physical copy of this EP since the tape is long sold out, it's being released as a 7" by SPHC, a label run by Kamikaze Dan from Lotus Fucker which has put out some fantastic stuff by bands such as Inservibles, Sete Star Sept, and Column Of Heaven.

If you like weird punk and noise rock don't sleep on this.

Tracklisting:
1. This Is A Whole New Look For Me
2. Distant
3. Seven Shades Of Shit
4. Parallels