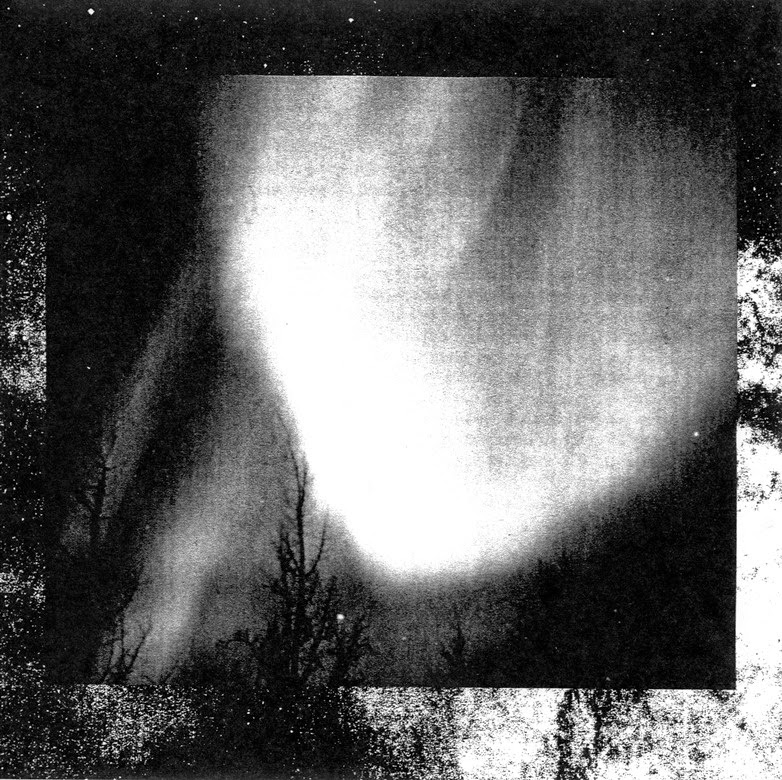 I was shocked that, when this LP dropped, nobody was really talking about it, considering the fact that everyone seemed very excited about the repress of their demo.  Well, if you liked the demo, you'll love this, because it takes everything about the demo that was awesome, and makes it a million times better.

For those of you not already familiar with the Denver, CO project known as Xothist, it is spaced the fuck out, raw, nasty, and almost Lovecraftian black metal which integrates ambient elements much like Darkspace. Except Xothist is much more horrifying than Darkspace (and they haven't let me down). The atmosphere Xothist creates is much more than the fuzz on the recording, it comes more from spacey, dissonant riffs similar to what one might hear coming from CA's Black Twilight Circle (Arizmenda, Volahn, Ashdautas, Tukaaria, etc). This -- to be clear in case some black metal nerd thinks I'm saying otherwise -- is not a Black Twilight project, and to my knowledge, Xothist has no affiliation with them.

Splitting the tracks wasn't too hard, but it took some time, especially since there are two tracks which are not listed anywhere. I highly recommend this, it's one of the best black metal releases of the year.