Ohmu - Let Nothing Grieve You Beyond Measure 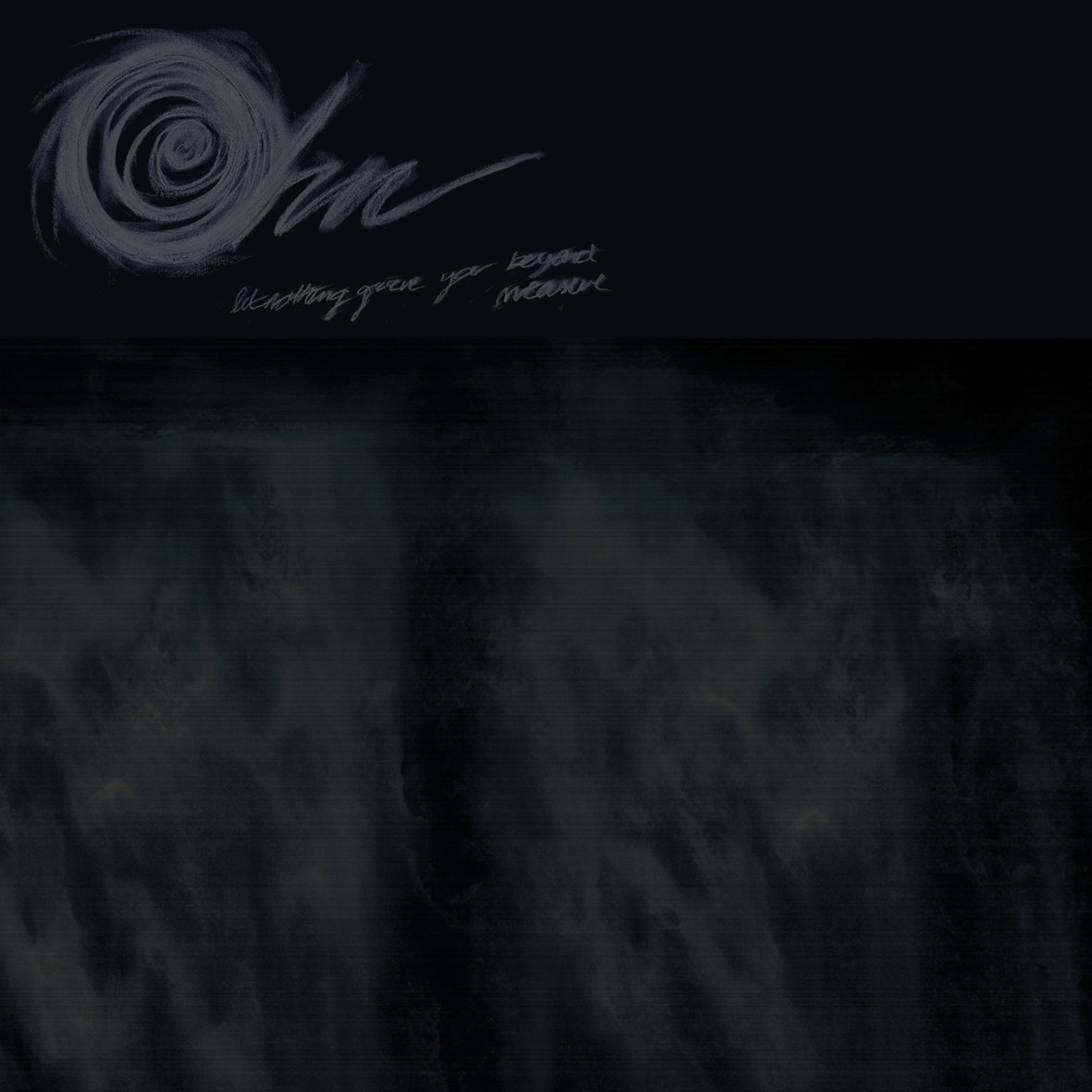 'Let Nothing Grieve You Beyond Measure'
Ohmu
2014

Ohmu are a band from Stockholm, Sweden who were described to me via email as a 'drone/doom/postrock thing'. Upon listening I was greeted by a fifteen minute long track of ambient post-rock, with no signs of any of this drone/doom action I was promised. On track number two however, Ohmu stayed true to their promise, sucker punching me with absolutely bowel rupturing walls of gnarled fuzz,  springing out at me from the rank depths from which they were surely conjured. Much like Japan's resident sloth metal band Corrupted, Ohmu play at oppressively slow speeds - letting each note ring out until they feedback, just before crushing it with yet another monolithic chord. Fuck, this is slow and miserable enough to count as funeral doom in my book - yet it has much more flavour than your average one-man-gloom-machine - most evident in the post rock sections.
Vocally, Let Nothing Grieve You Beyond Measure is pretty diverse - death growls are met with DSBM-esque howls, spoken word, throaty screams and clean singing, which again elevates Ohm against most other, straight-forward drone/doom bands. Thrown together, these elements make for a pretty bleak and terrifying listen, even more so when juxtaposed with the ambient, melancholic sections.