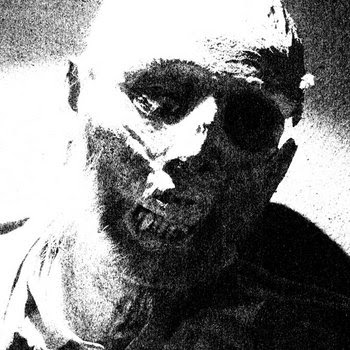 Genre/s: Hardcore
For Fans Of: Full Of Hell, Children Of God, Psychic Limb, Left For Dead

I'd actually given these dudes a listen prior to receiving their submission, which was pretty cool, giving that I dug what I heard (on that note, go check out their full length Descent). I digress however...
Falter are a vicious, noisy hardcore band straight outta Milwaukee, Wisconsin. I'd say their music is part metallic hardcore in the vein of Left for Dead/Gehenna/Race Traitor mixed with the newer wave of dark hardcore that's been coming out of the states in recent years. There's some definite grind and powerviolence influence in the music, but the band label themselves is such, which I think is really refreshing given every other band (and their dog) are doing as such.
This here is a two song cassette the band released earlier this year. Unfortunately the cassette has sold out, but it (and heaps of other nifty releases) up up for grabs on the bandcamp.
Did I mention that also cover one of my favourite Crossed Out songs on this?