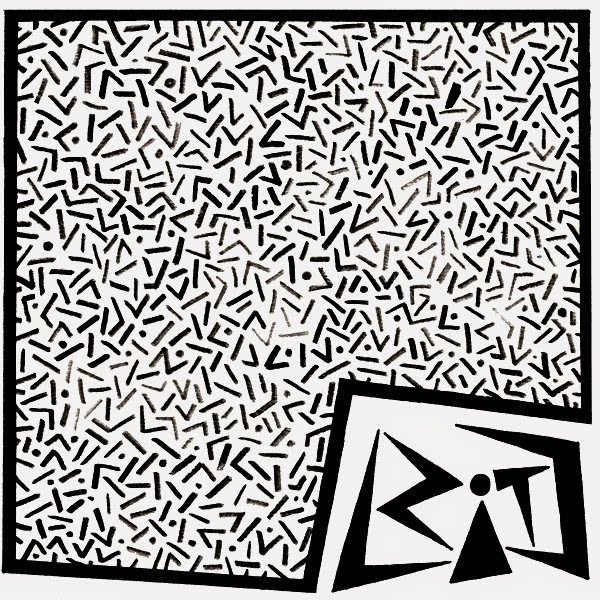 Yes, it's Big Zit, that band with the singer who sounds uncannily like H.R. from Bad Brains. They floored me with their 2013 demo and it's good to see that they, unlike other bands who disappointed me this year, made it to the 7" stage without losing any of their energy.

This EP is a total ripper.  It's unpredictable, weird, and short.  The five songs clock in at 4:26, giving just enough but leaving you wanting more.  It seems to have come out under the radar, I haven't heard anybody talk about it yet which surprises me considering the amount of attention Big Zit has been getting lately.

It's weird how Big Zit clearly wear their influences on their sleeves, but at the same time manage to sound totally refreshing. Okay, I'm done talking, I should be doing research but instead I left the library early so I could post this because I'm excited about it. Just download it and listen for yourself.