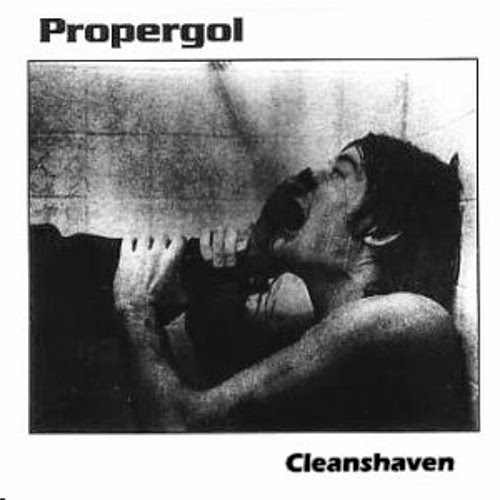 Do you see the album cover? That's what this sounds like.  It's absolute brutality and not in a slam death metal nerd sense, but in the sense that this album is relentless, ruthless, and heavy.

It's weird to describe electronic noise as heavy, but this album really feels as if it's weighing down on you and pummeling you with an inhuman force.  There is also a mix of the erratic and droning which seem to alternate back and forth over the course of the album in a way that feels incredibly natural.  My favorite track on the album (and one of my favorite industrial tracks in general), "La Petite Fille Au Bout Du Chemin," sways back and forth from walls of harsh, screeching noise to an (almost) relaxing pulse.

The buried vocals, along with the use of samples, make this release even more eerie.  I want to liken it to watching a horror film, but with the soundtrack turned way up and the dialogue turned way down. You can only faintly hear the screams of pain and cries for help over the deafening noise assaulting your senses.