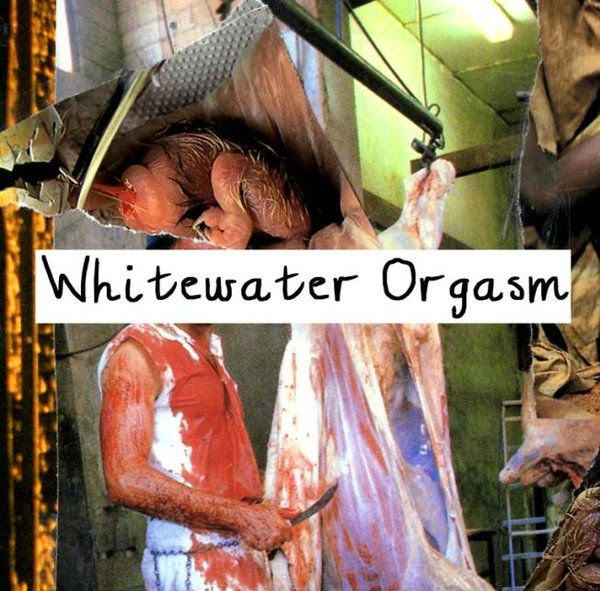 Whitewater Orgasm is the solo project of Finnish noise musician, Santeri Lohi. 'Immunity' is his latest release, and boy does it pack a wallop.
Fading into a massive static wall with album opener "I Fall From Normal State', it seems that Lohi's only got one thing on his mind: utterly destroying your ears. Backed with harsh, hoarse vocals reminiscent of something you'd find on a black metal album, that track does take an almost surprising turn by ditching the static and going with very heavily distorted synth instead. From there on in, Immunity builds on this formula of static walls, synth lines and incredibly painful bursts of feedback tweaking it slightly to include minimalist and somewhat mournful ambient passages. Each track features a different combination of the aforementioned traits, even foregoing the harsher elements in favour of more unsettling, subdued soundscapes.
Immunity is a difficult listen at times, with some of the sustained feedback tones proving a little to treble heavy and piercing for my poor little ears, but on the tracks where the feedback is balanced with low end crunch, as well as the vocals and synths, it proves to be a very well constructed noise release indeed.

TRACKLISTING:
1. I Fall From Normal State
2. Crawling Through A Slow Death
3. Firestorm
4. Hoping For The Sky To Fall
5. Scales To Weigh The Failures In Life
6. Where Mermaids Come To Die
7. The Tropic Sinks Away
8. I Cry Under Snow
9. Dysphoria
10. I Cannot Love
11. Do You Dream To Live Or Live To Dream
12. Orgasm Symbol
13. The Outside Is Calling You
14. Signal Sex