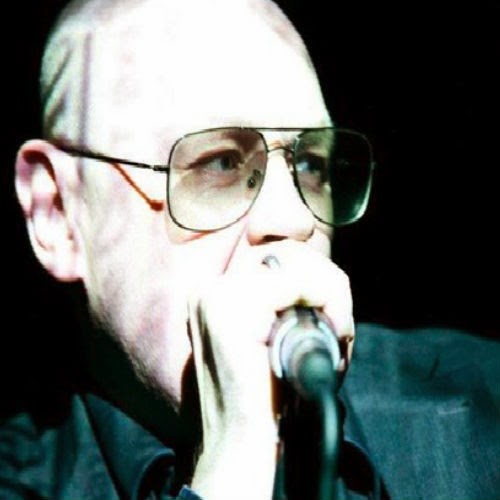 So Consumer Electronic's latest album Estuary English is definitely poised to be one of my favourite albums of the year - Phillip Best is actually getting angrier as he gets older, and the sheer amount of venom on it has been completely and utterly unmatched by anything else this year.
I digress however, as this post covers most of Consumer Electronic's previous material, starting from 1982 and continuing onward until the late 2000s. For those of you who are new to the whole 'power electronics' thing, Consumer Electronics began as a side project for Whitehouse member Phillip Best (aka The Scary One - not counting Peter Sotos). Evolving from the shrill, minimal soundscapes that Whitehouse were utilizing in the mid 80s into what can only be described as hyper aggressive spoken word rants backed by piercing harsh noise and garbled beats, Phillip Best has collaborated with the likes of Masami Akita (which by the way, I've reviewed previously here), Gary Mundy (Skullflower, Ramleh) and Mattin (Billy Bao) and has recently toured with Sleaford Mods - of all things.
Below you'll find the 6 releases I've managed to track down, all of which showcase Consumer Electronic's brilliant power electronics throughout the past three decades.