I'm sure that if you're into punk and you have an internet connection, you've probably seen something about punk from Japan. Everybody knows about Gauze and G.I.S.M., but neither of those bands is really a good representative of the punk that came out of Japan at the time.  Sure, both were hugely influential to punk there and around the world, but there aren't many other bands who sound like them.  I could attempt to give a history lesson or rave for hours about how Japanese punk is really awesome, but that's been done about a million times already so I don't see much of a point.  Plus, I feel as if a lot of people who do that seem to fetishize Japan in the same way that weeaboos do.

This megapost contains 20 of my favorite Japanese punk EPs released in the early 1980s (through '85).  I left out the super obvious ones (The Stalin, Lipcream, Zouo, Kuro, etc) but for the most part I feel these aren't too obscure.  That doesn't mean I didn't throw in a couple hard to track down goodies, but the main reason for making this megapost is to introduce newcomers to early 80s Japanese punk without them having to go on a scavenger hunt all over the internet (or spend over $200 on a 5 minute flexi shipping from half way across the globe).  There's something in here for everyone: noisy, weird, thrashy, dark, fast, and even some straightforward, ripping hardcore/punk.

So, enough of that, let's just get to the fucking music... 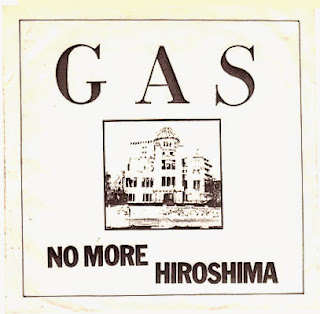 Aside from SS and The Stalin, Gas is probably one of the best examples of hardcore punk emerging in Japan. 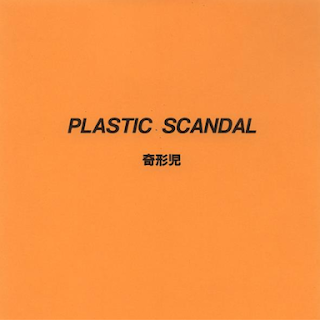 This band offered some off kilter, yet still very catchy punk similar to the UK's Gang Of Four. 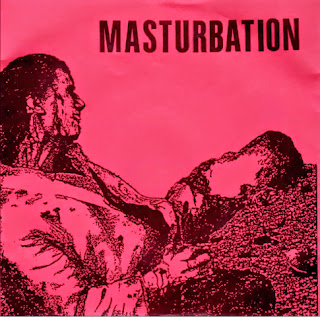 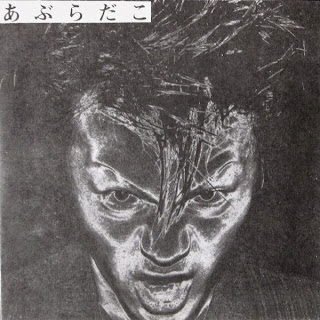 Although they would later become an avant-garde group, Aburadako started by playing wonky, noisy punk. There's not really anything else that sounds like this. 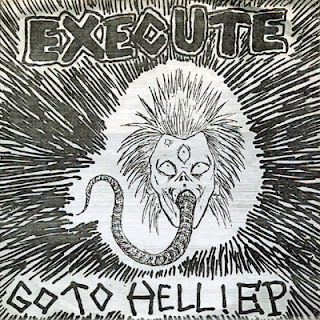 The Execute played bulldozing hardcore punk with some metal tinges thrown in for good measure. 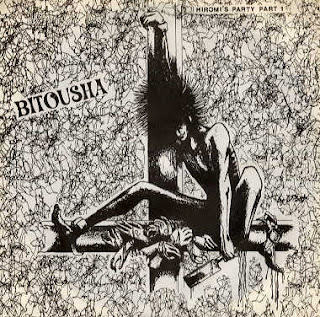 This band gets frequently overlooked and I have no idea why. Their only release was this three song flexi, but it's overloaded with badass stomping fury. 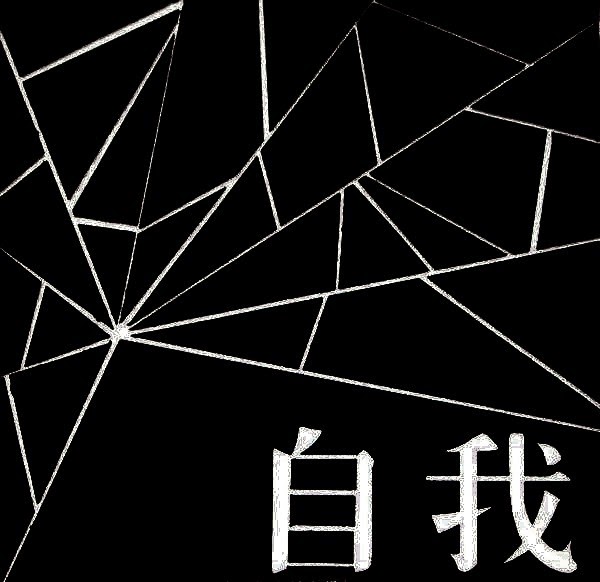 This one's fairly straightforward hardcore punk laced with some metal influence, but it's a total ripper. 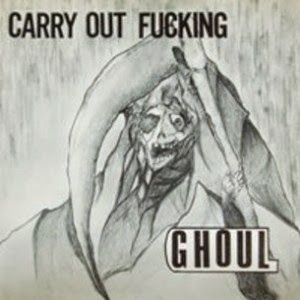 I can't help but feel this band was probably a huge influence on Death Side and other late 80s thrashing hardcore punk bands.  It should also be noted that I like this band way more than the neo-thrash band with the same name. 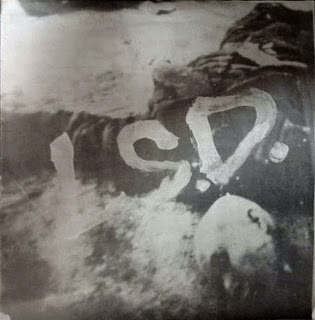 L.S.D. played some totally fucked blown out stompy hardcore punk with delayed vocals. I shouldn't have to say anything other than that. 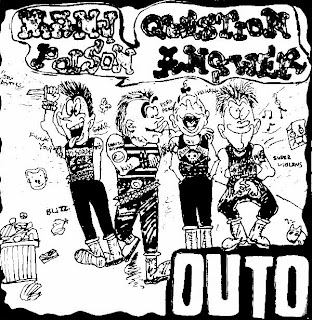 This is a good example of what would come to be known as "noise punk." It's lofi, fast, and totally reckless; so in other words, essential. 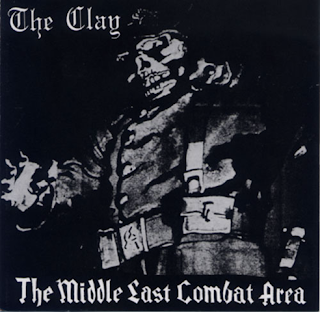 The Clay slams you with riffs on riffs.  They're kind of like the missing link between UK82 (Discharge, G.B.H.) and late 80s Burning Spirits bands (Death Side, Tetsu Arrey). 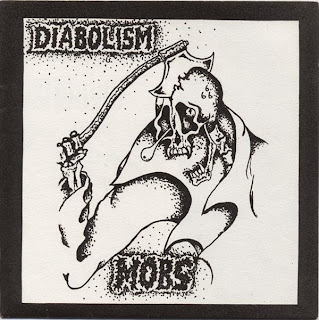 Mobs is similar to The Clay in that they play nasty, riff driven hardcore similar to what was being played in the UK at the time.  Despite the comparison, they still hold their own. 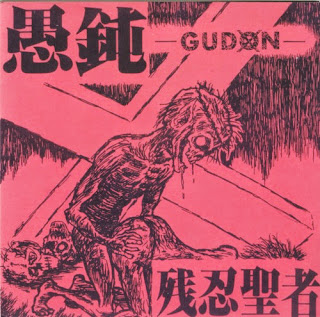 If you want lofi, you got it. Probably one of my favorite Japanese punk releases of all time, this flexi absolutely destroys. 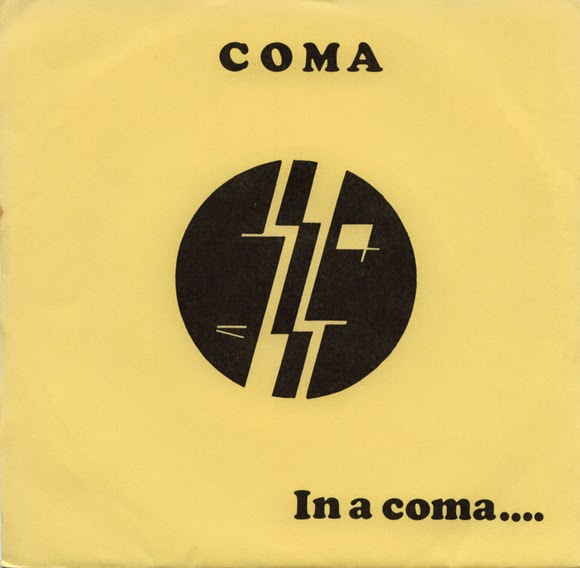 Ever wonder how goth/deathrock would manifest itself in Japan's punk scene? Well, now you don't have to imagine anymore. 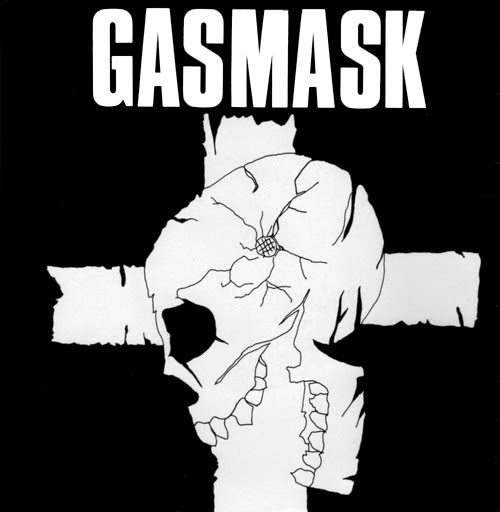 Of all the bands on this list, I'd say Gasmask is probably the closest sounding to US hardcore punk. Even though this material is pretty straightforward, there are some cool twists in the mix. 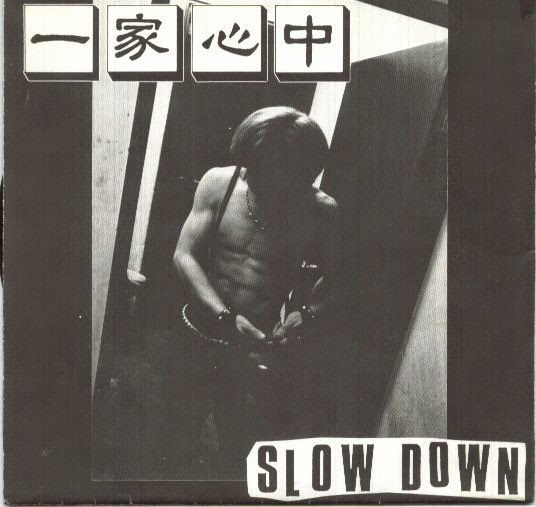 This one is some ridiculously ripping, off kilter hardcore punk. The guitar work really cuts through on this one, it's got noise solos and dive bombs and riffs on riffs.

The Sexual played absolutely raging hardcore punk. This will make you want to punch something. 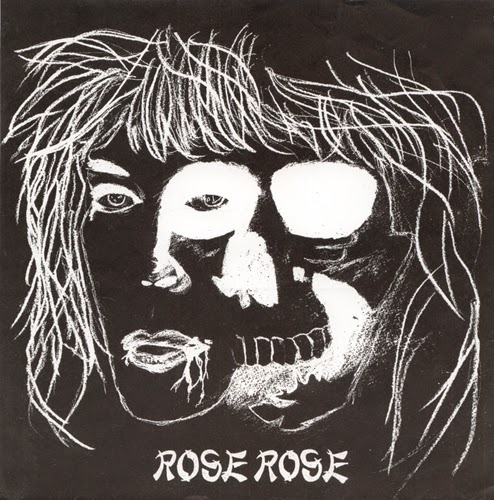 This flexi is some totally rocking, fucked up punk.  It's got some fast parts, but a lot of it is fairly mid-paced and riff based. 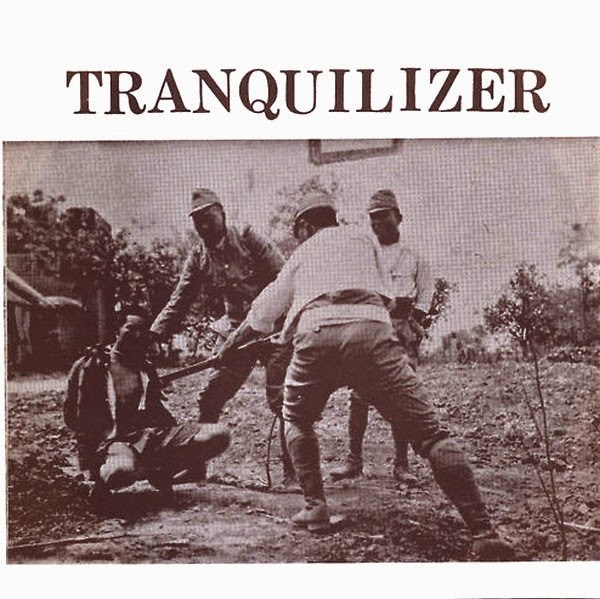 Tranquilzer played ripping hardcore and their singer sounded like a bumble bee.  You'll see what I mean. 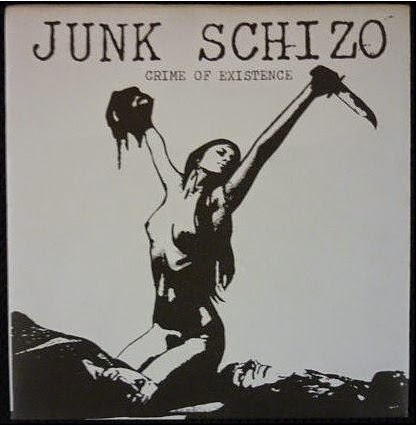 This is some totally weirdo, off kilter hardcore punk.  It's got fast parts, it's got odd parts, so what's not to love?


Hopefully you now have some idea of what you're getting into. Everything has been put into one .rar file so you can grab it all at once. Go wild.