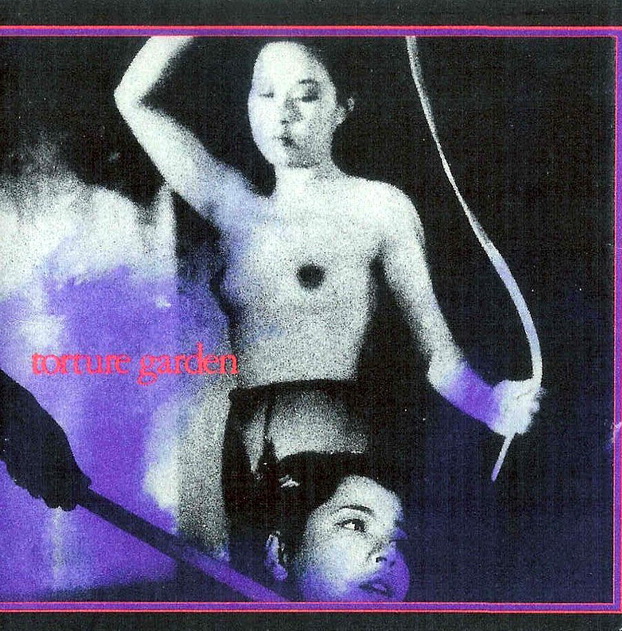 Let's get this straight, if you consider yourself a fan of heavy/weird music, and you haven't heard this album at least once - YOU'RE DOING IT WRONG.
Naked City were a jazz group like no other, taking the idea of free jazz to dizzying heights and throwing every possible genre into their deranged compositions. With music's version of a mad scientist (John Zorn) at the helm conducting/composing, as well as playing saxophone and certified loony Yamatsuka Eye shrieking, screaming and growling his way through lyric-less vocals (a style I have since dubbed Grind-Scat), Naked City were the most mind boggling unpredictable band ever.  Despite most of the tracks on Torture Garden (which I should point out id a compilation of their 'hardcore miniatures' from their self titled album and Grand Guignol) being under the one minute mark, you can expect more genre and tempo changes per song than you'd find on any other album. Torture Garden is essentially an ode to all things macabre, sleazy, disturbing and wrong, presented by musicians doing some highly questionable things with their instruments.