No - The Great Space 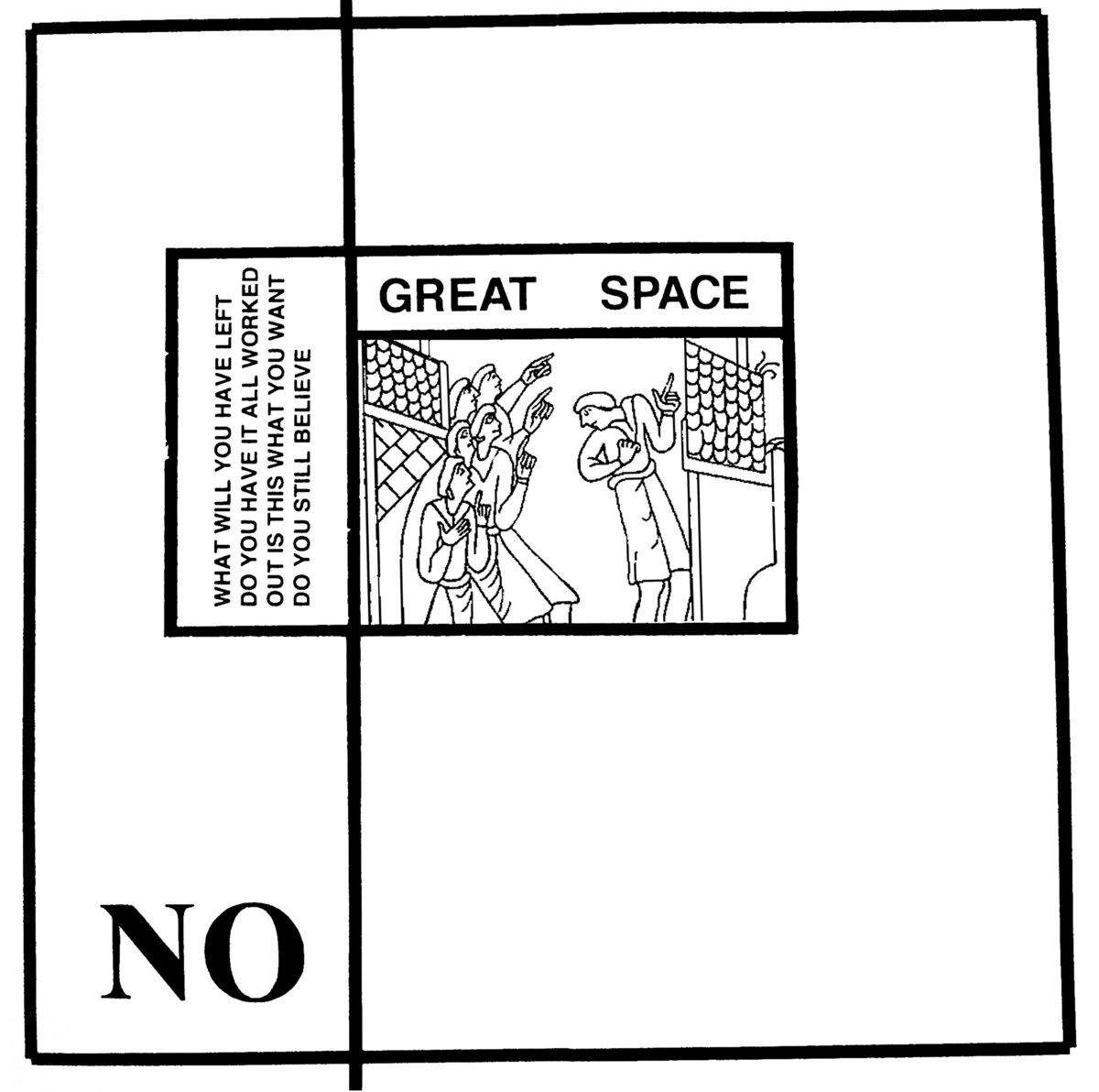 No. That's a heckuva word, it just screams brevity, conciseness - it's blunt and to the point, much like the band calling themselves that very name. No hail from London, and are the aural equivalent of a swarm of wasps trapped in a bottle and shaken up. Everything about the band is spat at you in lightning quick succession, the vocals are pretty much being forced out against the own will, and the drums are locked in combat with the ever changing guitar riffs. There's so much cool stuff coming out of the USA at the moment, especially in the punk/hardcore side of things, so it's great to see some equally as weird and venomous coming out of the UK. Here's hoping we here more from these Poms in the near future.