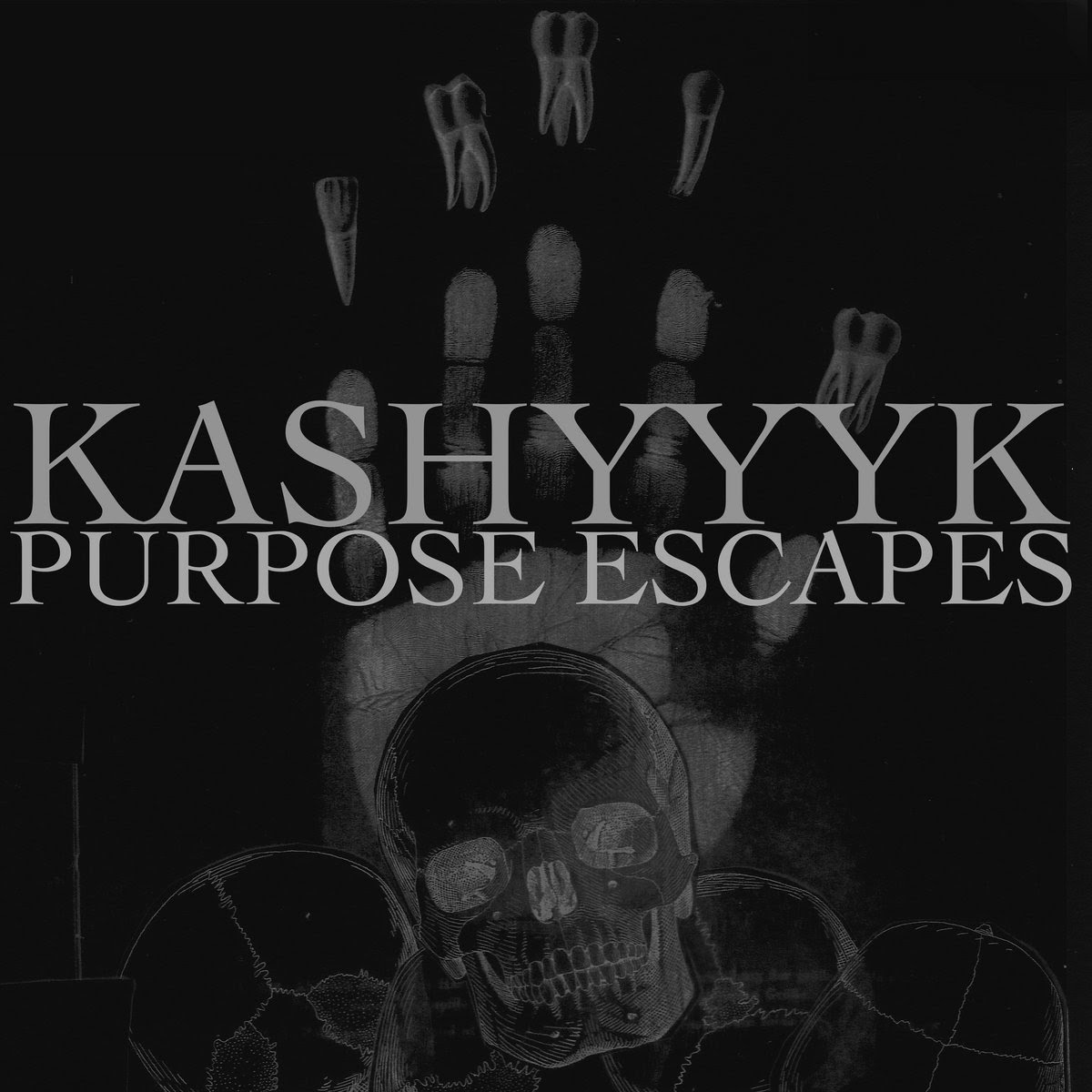 Genre/s: Grindcore, Hardcore, Crust
For Fans Of: Dead In The Dirt, Torch Runner, His Hero Is Gone, Bone Dance

Kashyyyk pretty much had me from the get go - a band named after the Wookie homeworld, playing heavy, gnarly music with liberal 'Dune' references - what's not to like?? After listening to their EP, Purpose Escapes not only can I can confirm that the band live up to their expectations - but absolutely pummel it into tiny little bits. The four piece band blend sludge, hardcore, crust and grindcore into a caustic formula of guttural vocals and vicious breakdowns that goes straight for the jugular. I appreciate music that doesn't hold back, and Kashyyyk are doing just that - straightforward, brutal music with no messing about with silly samples or boring instrumentals. If you fancy yourself as a sci-fi nerd, and Rush just isn't doing it for you anymore, check these dudes out - heck, you'll probably like em even if you don't know what a Wookie is.

TRACKLISTING:
1. The All Seeing; Gouge Their Eyes
2. Mentat Projection
3. Arrakis Was Created To Train The Faithful
4. A Dull Yet Constant Pain