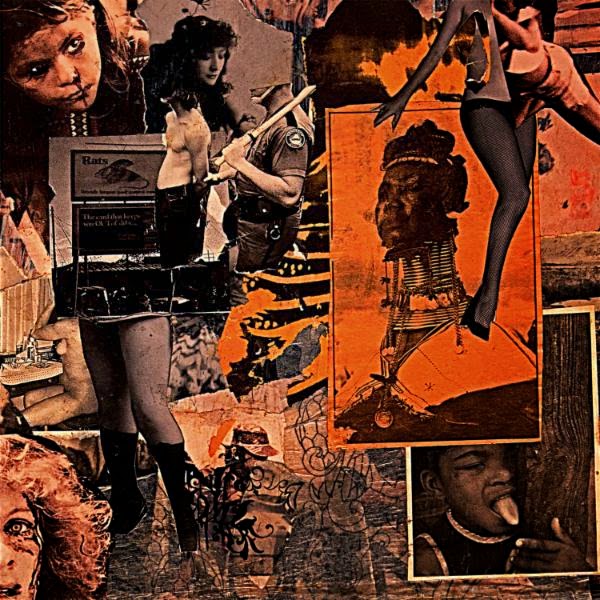 Rectal Hygienics is a band who need no introduction. Chances are, you're here because you already know who they are and you've been scouring the internet for this LP since it was announced, hoping for a leak. You came here for smut, for sleaze, for riffs, for raunch, for pure, unadulterated filth. Well, I'm here to tell you that you will not be disappointed.

"Ultimate Purity" picks up right where the "Cold Meat/Hoard Of Violence" EP left off: disgusting walls of feedback coat dirty, dirging riffs, and backed by plodding drums; all of which is made even more grotesque by the vocals which are half snarled and half mumbled. The spoken word style vocals add an even more disturbing feel to the album which somehow tops what was on "Even The Flies Won't Touch You."

As much as I love this release, I want to make it clear that the lyrics on this album are just as misogynist as everyone is saying. I won't try to defend them or say they're okay because of their "artistic merit." It seems most people who try to justify the misogynist themes present on this LP are one fedora shy of being MRAs, and while shock value is an integral part of extreme music, it is still important to remain critical of what we enjoy. I listen to many artists who I find to be problematic, but that doesn't mean I adopt their values. Rectal Hygienics is a band who make people very uncomfortable; some people love it, some hate it, and I would argue (and I understand that my point of view comes from a position of privilege) that as long as people recognize the content of their lyrics as being bad  -- it shouldn't be a stretch to say that misogyny and all of the violence towards women it produces is bad -- it's acceptable to enjoy what they do, which is not to say that this is something for everyone.