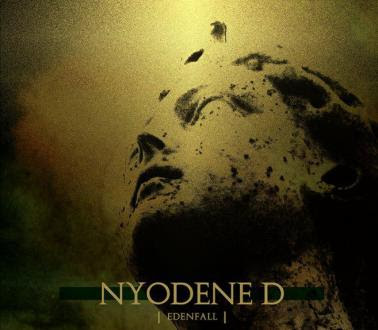 Nyodene D is a one man noise project unleashing some of the scariest industrial/power electronics since Ramleh and Whitehouse roamed the earth. Conjuring up the bleakest, most apocalyptic imagery possible, Edenfall is a veritable ode to misanthropy presented with harsh drones, found sound recordings and drowned out vocals. At times Edenfall delves into synth driven territories, but for the most part it's dominated by harsh metallic soundscapes and an eye for dark (very loud) ambience. Bolstered by some solid guest vocals and contributions as well as an intelligent take on the power electronics genre, Edenfall is solid proof that Nyodene D are a force to be reckoned with.

TRACKLISTING:
1. Edenfall
2. Damnatio Memoriae
3. Anasazi
4. Scars Of Anthropology
5. Nihilation
6. Borne On Vulture's Beak, I Am Carried Into The Heavens