This year has been full of excellent release and new bands alike. I have discovered some cool noisy tunes all year and well, we're at the halfway point on 2014 so I have made  list of my favourite releases thus far. 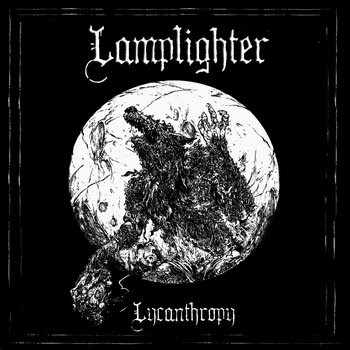 Anchorage, Alaska! This blew me away and my review of this prompted some new freindships. Coolest band, coolest guys and their music will blow you away. It’s filthy, fast and sure it’s hardcore, but it has a lot of grindcore elements, which makes it kinda powerviolency. Lycanthropy by Lamplighter is definitely amongst my top releases.

Old Mates, Bastard Noise and Lack of Interest are at it again and they don’t disappoint to bring you a solid split. Who doesn’t love having their heads kicked in by some powerviolence and experimental stuff every now and then? The Bastard Noise side of things is pretty experimental, which is pretty refreshing especially with some electronics here and there.
Lack of Interest deliver the tried and trusted Powerviolence noise that we all love and know. They've been in the game long enough, and still they deliver some crushing noise. 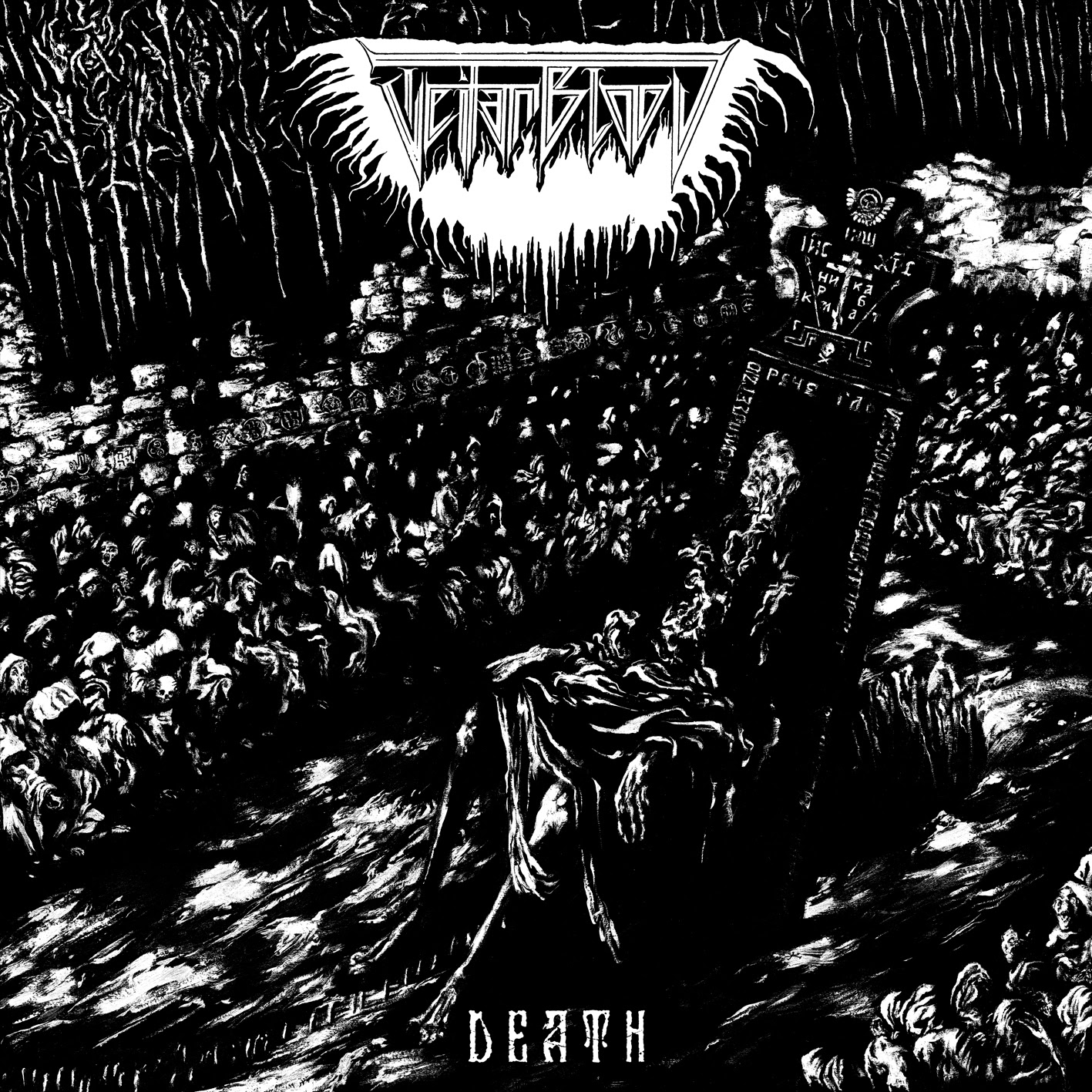 Spanish black/death tyrants Teitanblood are at it again and it’s faster, heavier and filthier than ever, but its not all about playing fast or don’t and they got the memo. Sometimes slowing it down, tuning low and playing slow adds atmosphere. Death is a masterpiece by all accounts.

Defending the underground is something that should never be overlooked and Richmond, Virginia based speed/thrash/punk outfit BAT understand this more than anyone. Primitive Age is a barrage of underground heavy metal done in a gritty kinda way.It’s buzzy and fucking noisy and it has hints of NWOBH in there somewhere. Noisy speed metal punk is definitely a threat again.

The veteran Italian grind mutants are at it again with yet another grindcore release you can really sink your teeth into. Nero In Metastasi is just another way of proving that these bastards are far from done and they haven’t fallen off at all. I really dug this release and it truly encapsulate their sound and mission for all to grind their dicks off to. 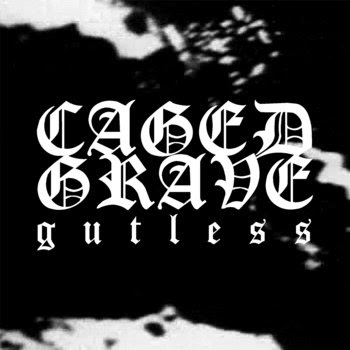 How is that Australia are at the bleeding edge of noisy, angry and fast music? Who cares, please never stop. Caged Grave is one of the standout bands from Aus and they’ve recently released Gutless and it’s an absolute fucking gem from start to the rather abrupt finish. 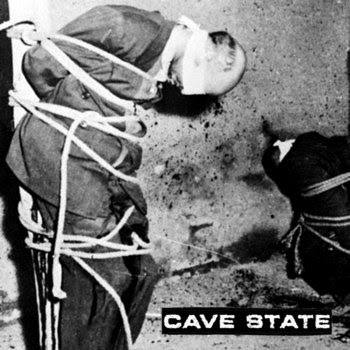 As far as having a hard-on for start stop style of Crossed Out, these guys execute it to a tee and definitely add their own sound to the style of Powerviolence. The 7-inch to out do all 7-inches this year? Probably. Their self-titled release ripped me a new one and I still bump it at least once a week.

Melbourne based grindcore maniacs Super Fun Happy Slide are at it again with their second full-length titled "Drop your pants and Grind". Super raw old-school grindcore with just a hint of goregrind to keep thing interesting, what more is there to say? Sometimes you just need to drop your pants and GRIND! 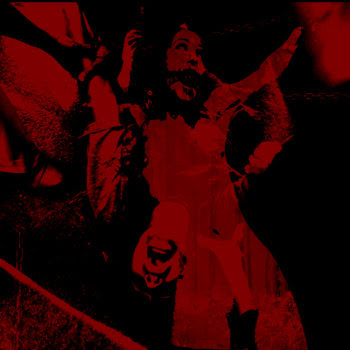 Blast as fuck grindviolence from Pennsylvania! Anti-Sound x Anti-Life stay true to their name and just blows you to shit with a seemingly endless barrage of noise from start to finish. Their 4track demo will leave you with bleeding ears. Top stuff

Everything too happy and too poppy around you? The lads from Trap Them will fix that! It's not as fast as the previous releases, but man does it crush. Riff upon riff, upon riff of sludgy hardcore goodness, with the malice you'd expect from Trap Them.