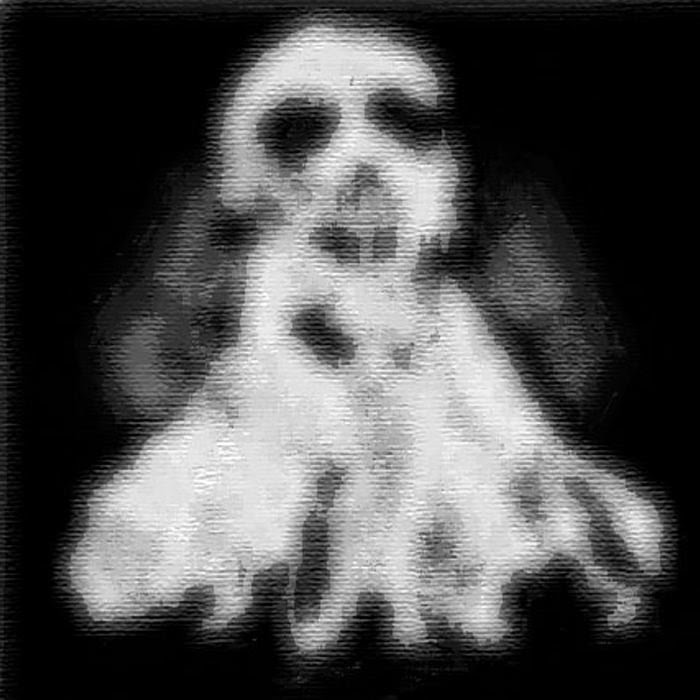 Inurn is a two piece black metal band, with one member residing in New Mexico, and the other in Arizona. Despite this, Inurn have overcome the problems you'd expect to have when band members live in separate states to deliver three tracks of mournful, depressing blackened dirges.
Each piece on Inurn I builds on a repetitive riff, in the usual DSBM/atmospheric black metal fashion, and adds additional layers on to them as the song progresses. As well as the standard bass/drum/guitar affair, Inurn incorporate a synthesizer to great effect, using it to thicken their overall sound, and add even more haunting atmospheres to their compositions (thankfully there's no boring 'dungeon synth' excursions a la Burzurm, so worry not). Inurn's vocalist, Luke, goes between a throatier, almost hardcore tinged black metal shriek and a low end bello, which both carry the emotional heft you'd hope to hear in a DSBM release.
Inurn I is built around minimal, repetitive song structures, but they never feel boring or stagnant. Instead it's a slow, steady build up of emotional catharsis and  depressing atmospheres, that perfectly encapsulate what this genre is about.

TRACKLISTING:
1. Anchorless, Adrift
2. In Extremis
3. Between