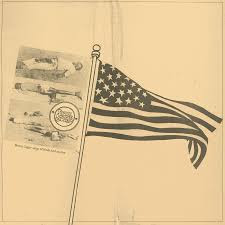 'Raucous punk for the masses'

There's been quite a recent influx of bands playing minimal, 80s influenced hardcore, some good, some bad and some overwhelmingly mediocre. Brown Sugar are one such band that has taken to this style, and while they wear their influences on their sleeve, they've also made their own slight adjustments. Brown Sugar have an oh-so-slight rock and roll influence (the name says it all), and it's this added element of energy (and fun) that makes this release that much more interesting than the other 80s clones out there. Additionally, the band have thrown in some interesting experimental elements (there's a saxaphone on more than one occasion), as well as noisy, feedback drenched sections to add an abrasive edge to their energetic punk.