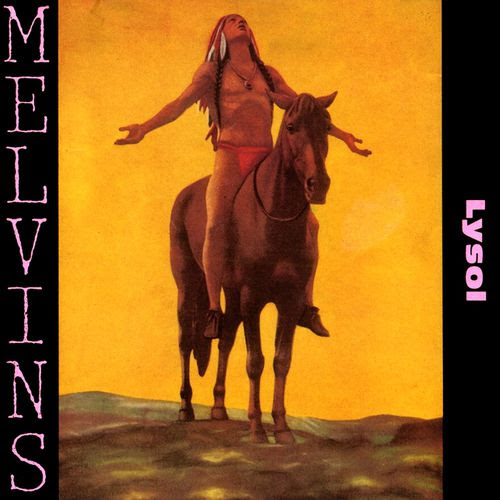 Album number 2 in (the) Melvins' golden three (the other two being Bullhead and Houdini), Lysol is an epic sonic trip into the realms of doom, sludge and drone metal. An unbroken 30 minute track, consisting of 6 different songs. The two highlights on Lysol are probably 'Hung Bunny' and 'Roman Bird Dog'. Hung Bunny could very well be one of the first drone metal songs ever created (same riff for about ten minutes, very, very slow) while Roman Bird Dog is actually the best doom metal song in existence (suck it Electric Wizard). Additionally you get two Alice Cooper covers, an excellent cover of Flipper's 'Sacrifice' and another Melvins' original. If you consider yourself a doom fan, or if you think Dopethrone is the best doom album out there, you need to sit right down and give Lysol a listen. Now.