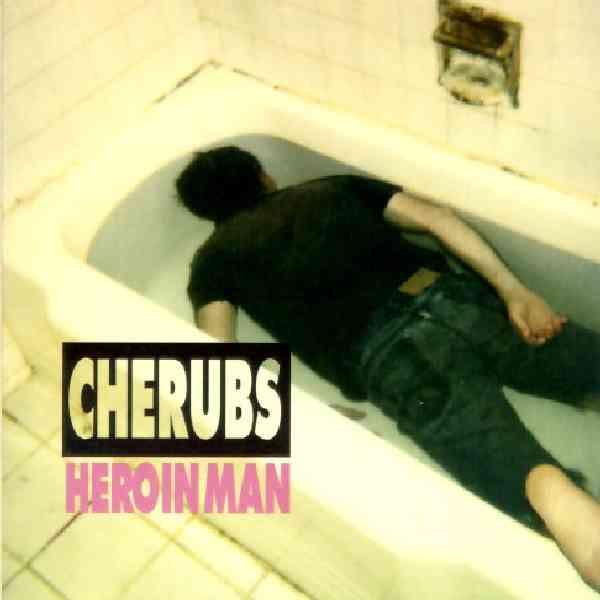 ALL HAIL AM REP

Yup, another sludgy 90s noise rock band, courtesy of the greatest label of all time. Cherubs were three scuzzy misfits from Austin, Texas who were responsible for some pretty neat music in the early 90s. The trio's music is best described as bass heavy, and very muddy with David Yow-esque, muffled vocals thrown into the mix (though there's also some higher, nasally tones as well, check 'Dave Of The Moon'). Primarily riff driven, there's plenty of chug courtesy of the fuzzed out guitar as well as some more dirgier, slower moments. Cherubs are just the right amount of nihilistic, catchy and weird, and remain surprisingly coherent given how abrasive their music is. You should definitely give this a listen, and then go erect a shrine to 'Amphetamine Reptile' records and pray to it daily.