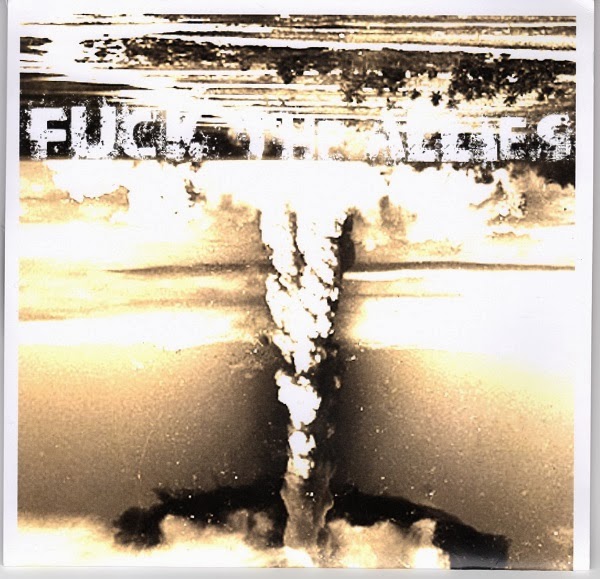 Japan's busiest noisegrinders meet Australian blackened grind/thrash in the neat little split that dropped last year. Sete Star Sept have been touring relentlessly and dropping a new release every other week, while Wolfe have been building a dedicated fanbase at home and abroad, and while the two bands play different styles of grindcore, the two generate some ungodly levels of noise. You can expect the same frantic bass/drum noisegrind from SSS, complete with disgusting throaty shrieks and gurgles, while Wolfe kills it with their misanthropic blackened grind. Both bands are amazing, and if you ever get the chance to see them live I highly suggest you do.