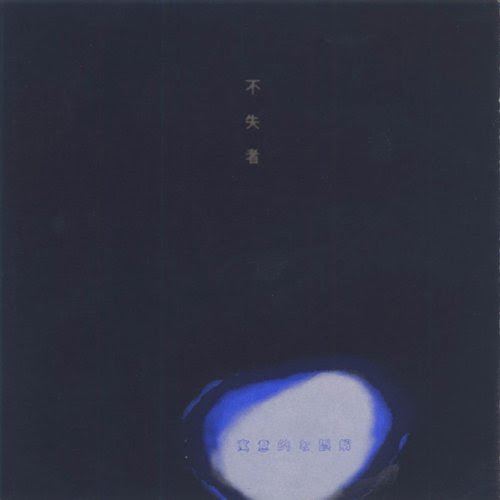 One of Japan's most prolific exports is Keiji Haino - a man who's work spans almost four decades and multiple genres (noise, rock and roll, ambient, drone). Apart from his solo work, Haino's main musical mouthpiece is Fushitsusha, a free imrov group that leans to the noisy, psychadelic branch of things (fun fact, their current drummer, Ryosuke Kiyasu, is also the drummer in noise grinders Sete Star Sept). Despite Fushitsusha existing since 1978, this album, recorded in 1992 by John Zorn is the band's first studio album. At times unsettling, relaxing and ambient at others, Allegorical Misunderstanding is built off Haino's jarring, discordant guitar lines which is answered in turn by the drums and bass. It's easy listening gone awry (very awry), with seemingly serene moments interrupted by Haino's yelps and screams, and sudden bursts of guitar abuse and drum misuse. Allegorical Misunderstanding is probably the loudest quiet album you'll ever hear, and hence it works as both a ambient album or a confronting avant garde experience. Enjoy at your own risk.